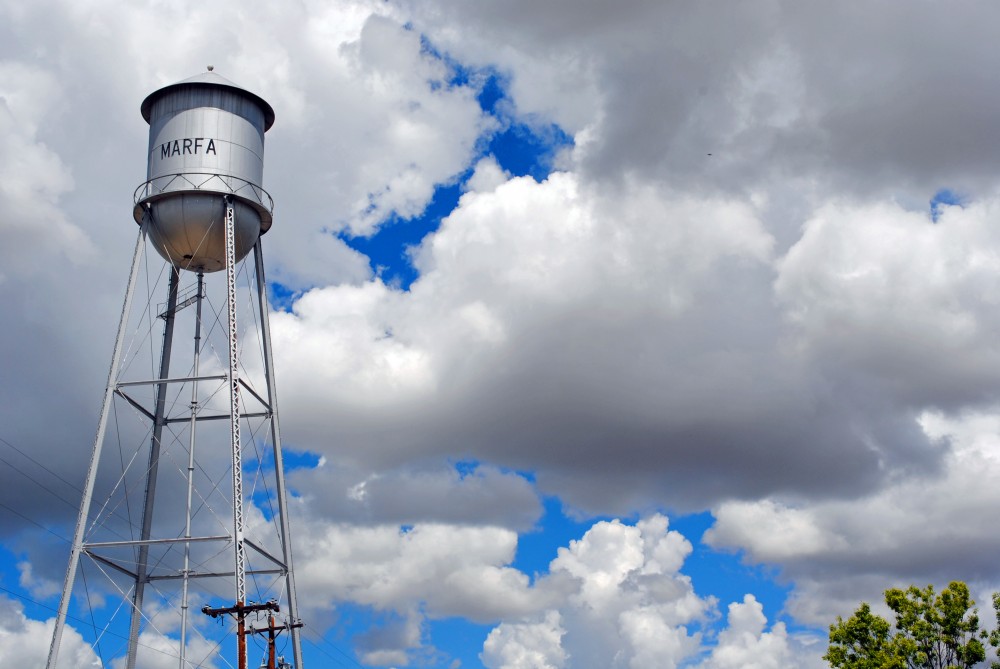 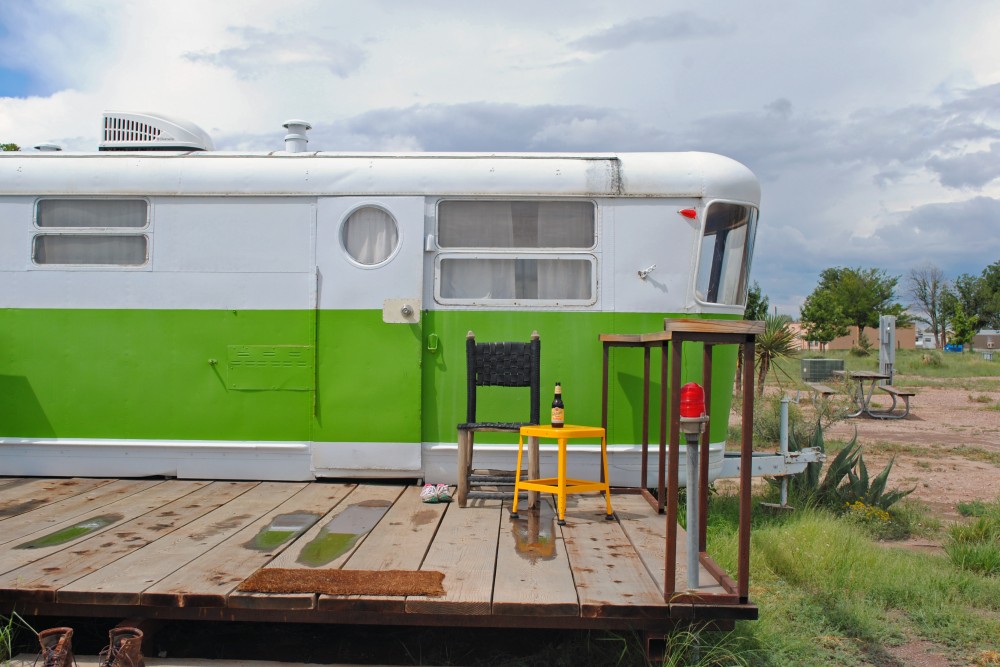 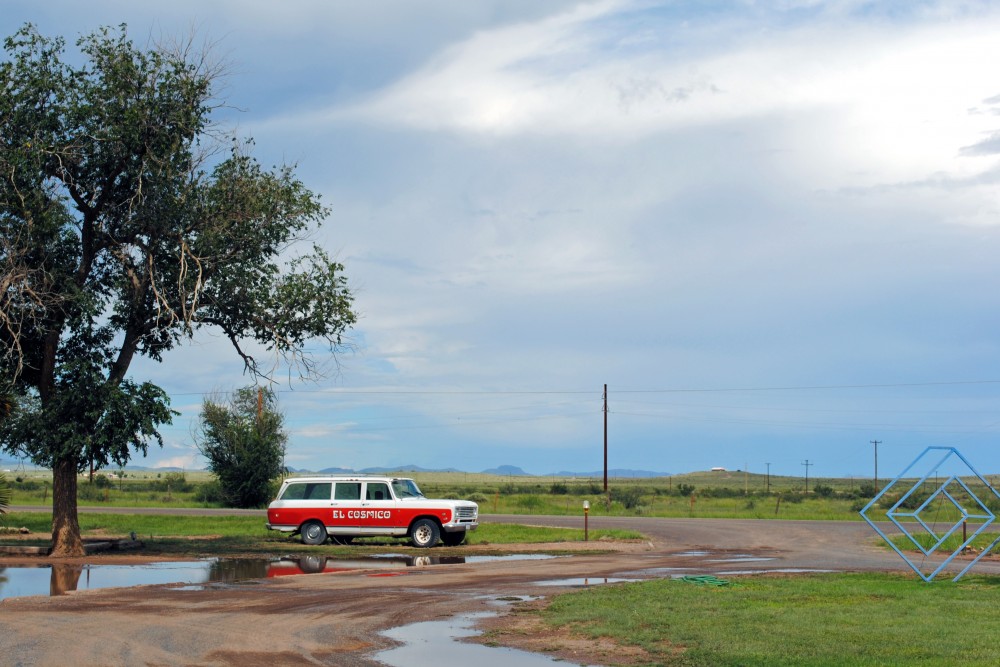 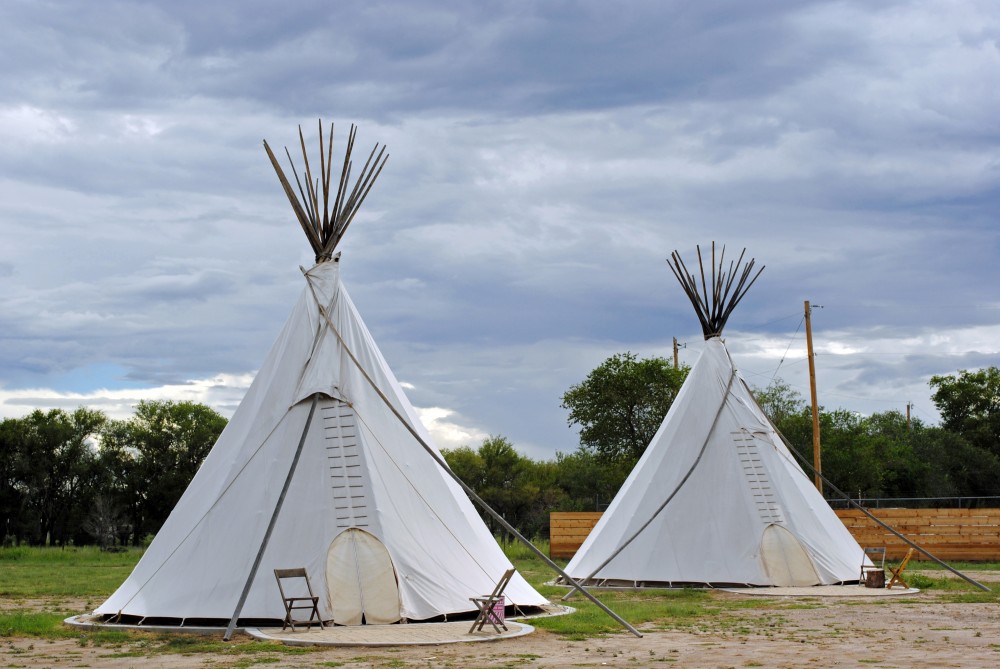 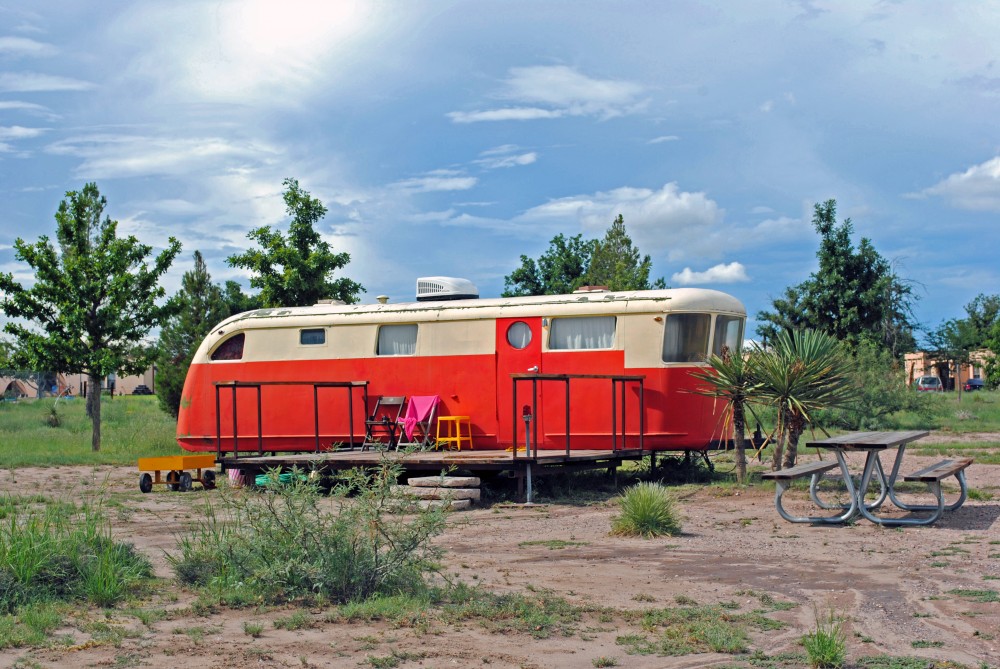 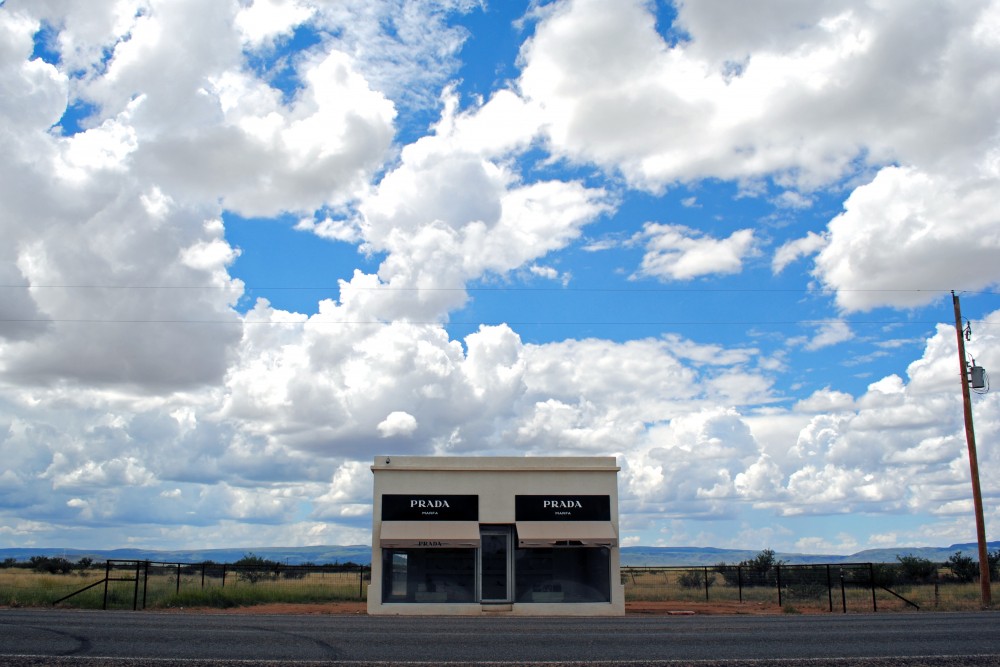 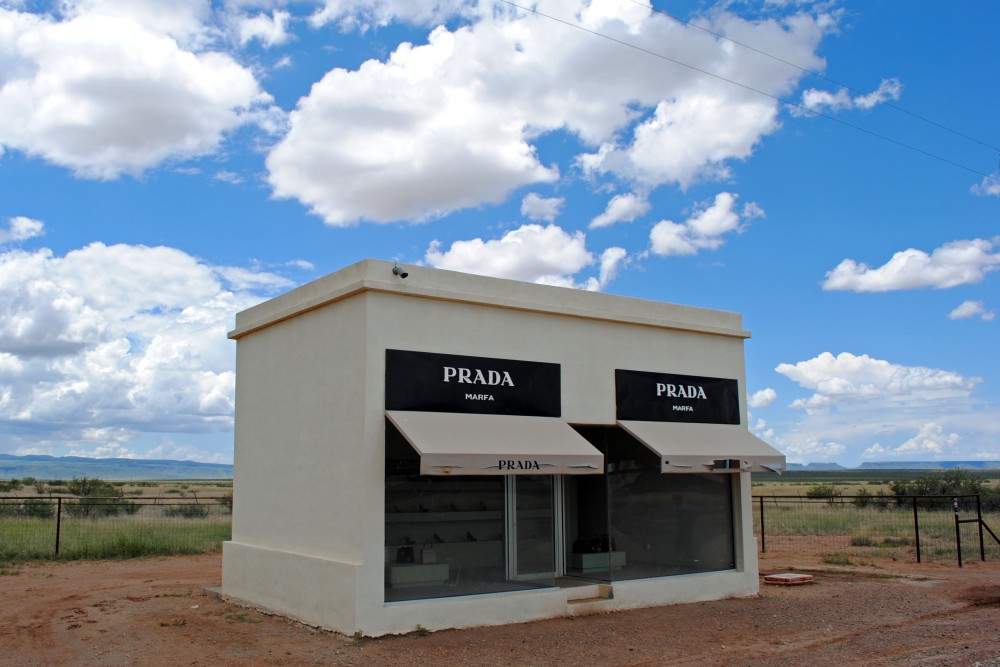 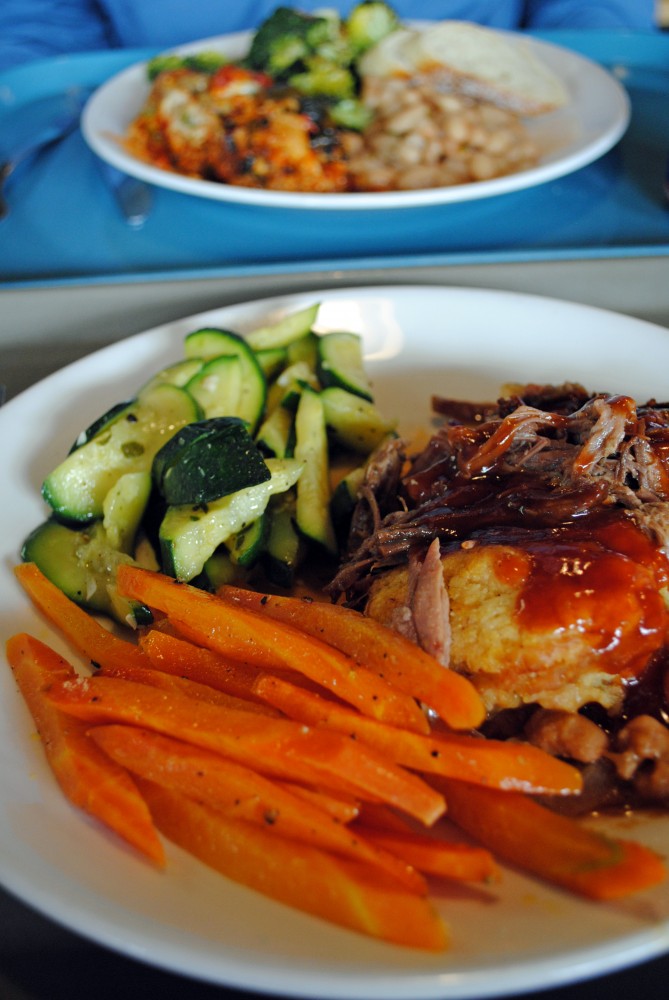 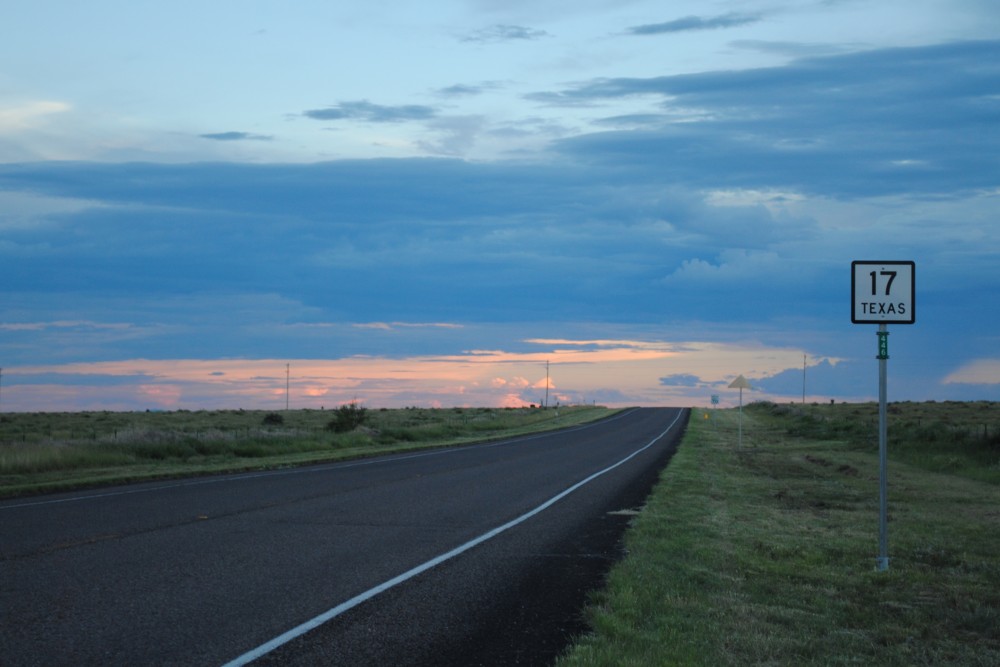 Part two of our West Texas adventure took us to Big Bend National Park. When planning this trip I took on most of the Austin leg, meticulously curating reservations at all of the must-visit restaurants. My husband on the other hand did the research for this part of our vacation — you know, things like ensuring we had the right supplies to survive in the desert. My contribution was rolling out of bed and into the car early one morning in Austin and waking up several hours later in the middle of nowhere — which was precisely our destination! Big Bend is one of the most remote National Parks — the nearest city (and city is a loose term) is 100 miles away. I was a little hesitant about this — I’m not much of an outdoorsy type — but I’m so glad we visited. The only way to describe the landscape is breathtaking, which sounds super cliché, but it really was just that. I was quite surprised by how different the terrain was as we moved through the park; parts looked like barren desert, other parts were rocky and mountainous, and we even moved through some swamp-like areas when we got close to the Rio Grande and Mexican border (at one point we could literally see just across the river into Mexico, which was pretty cool). We closed out our stay in Big Bend with a stop in Terlingua, a ghost town on the edge of the park, where we ate dinner at the Starlight Theater — an old-fashioned saloon! We put a little wild west in our West Texas adventure. 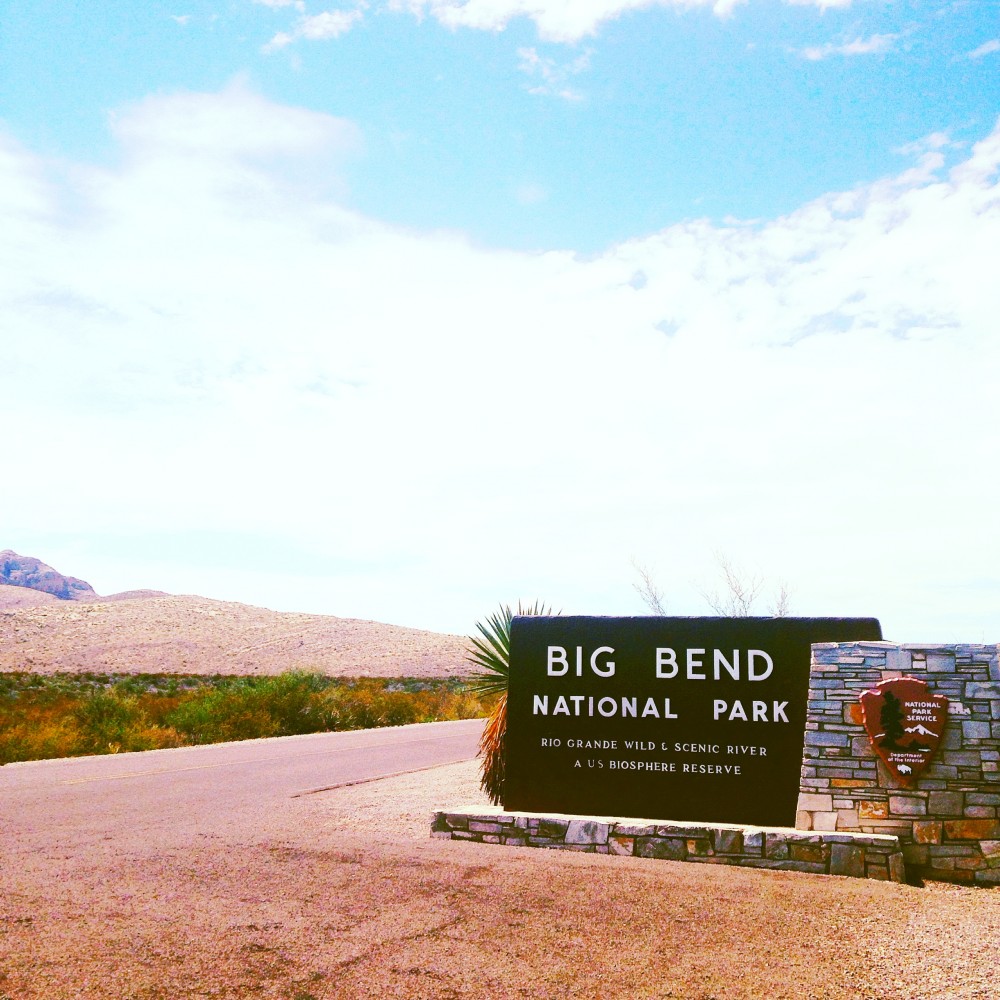 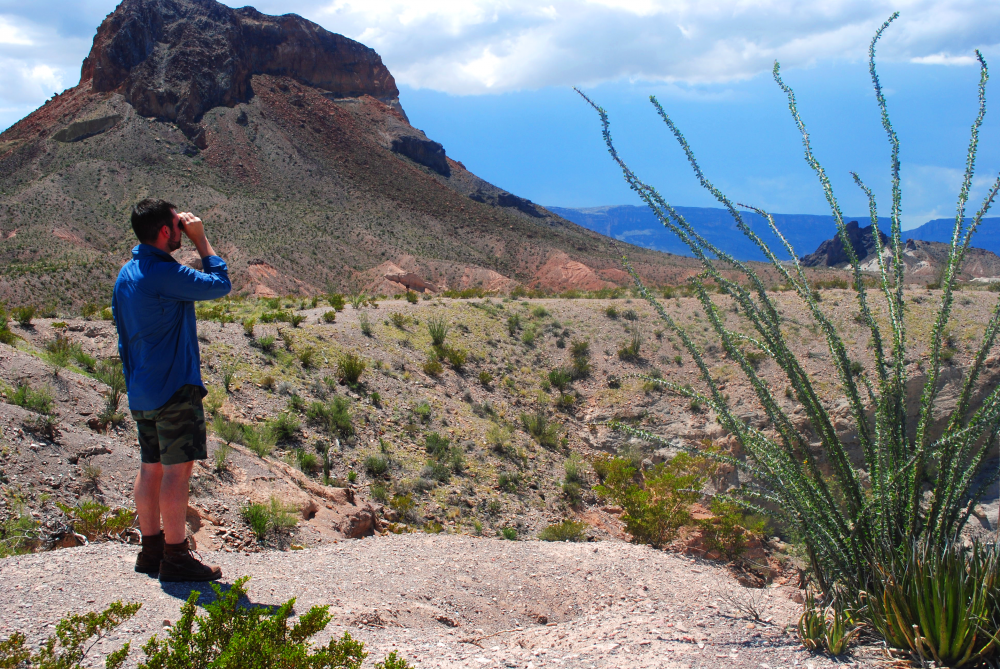 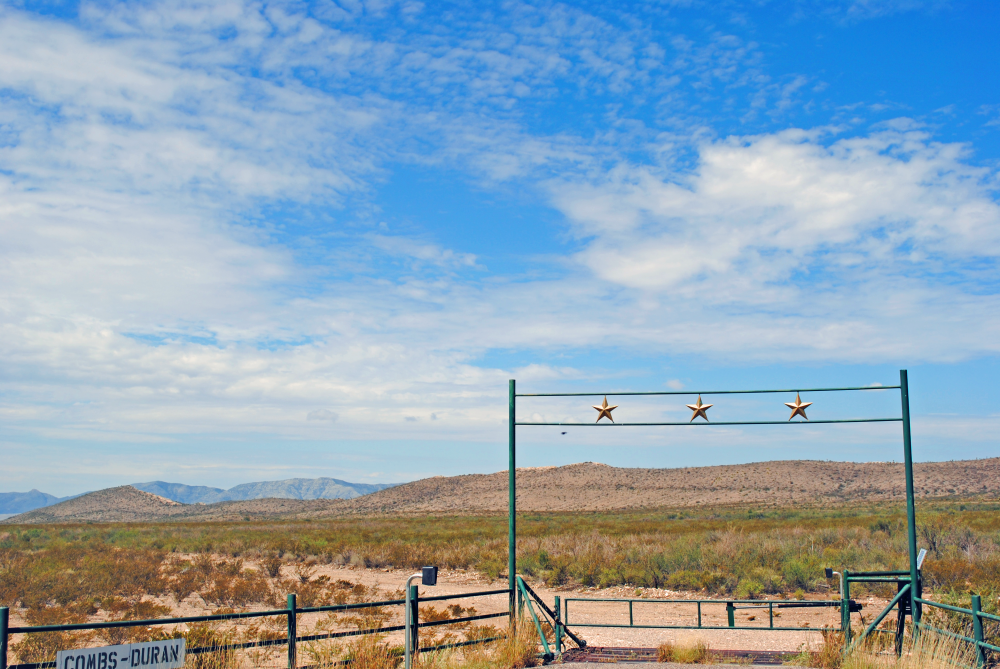 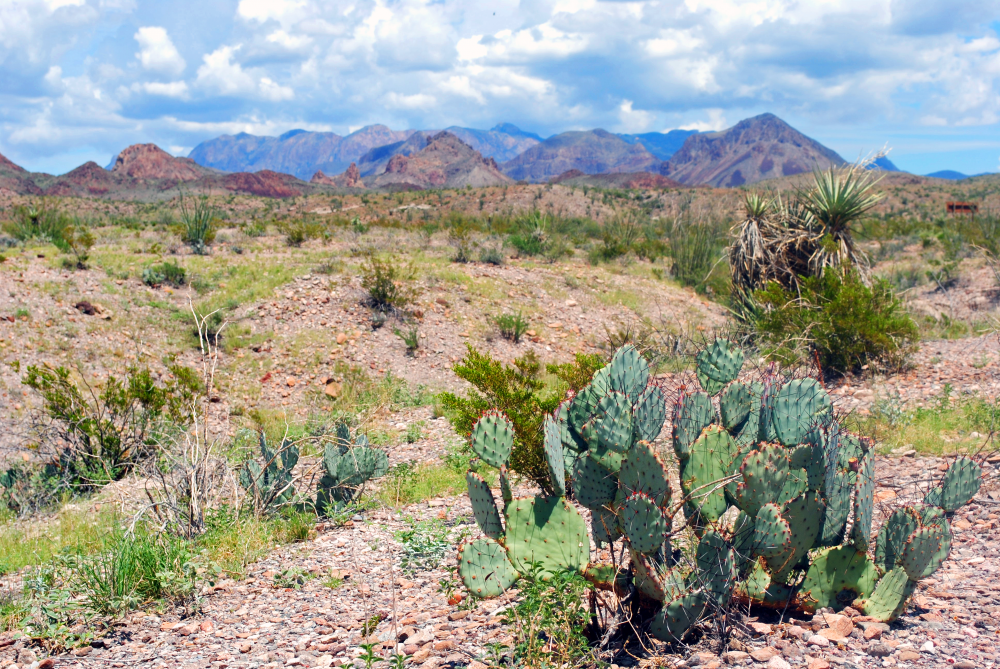 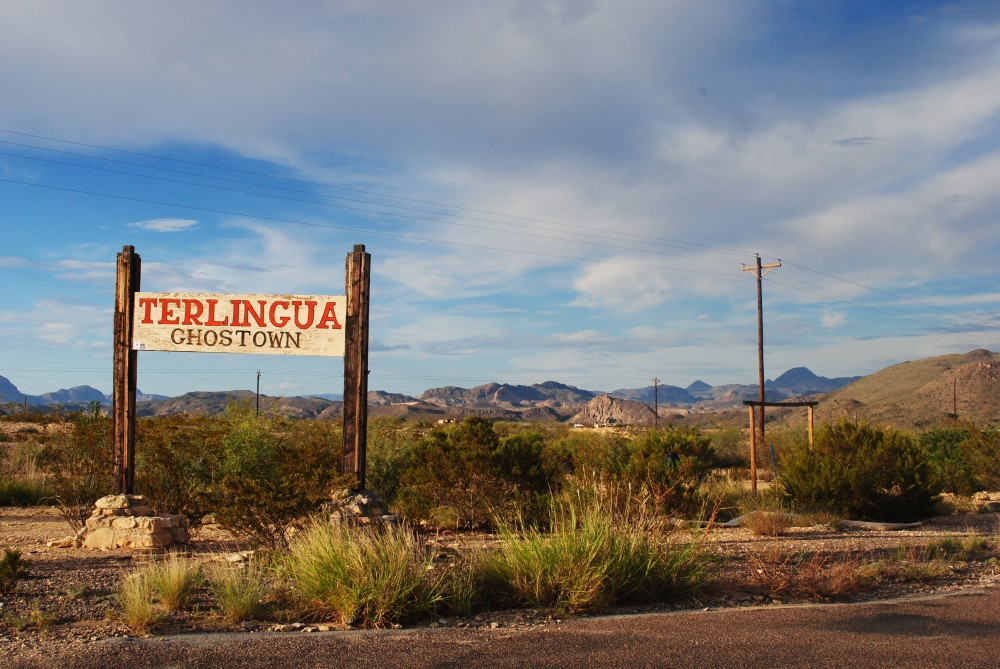 I have been digging through the photos that I took on our West Texas vacation and can’t believe it’s been almost two weeks since we got back. Because I just can’t narrow it down, this recap is likely going to be a multi-part blog post — I need to share the detail of every.single.bite. I ate and lots of fun pictures too. First up: Austin! Austin, despite being about 100 degrees, was totally and completely awesome. We fell in love with the cute little house bars on Rainey Street, browsed through the vintage shops in the South Congress area, and tried many, many tacos to try and nail down a favorite (barbacoa tacos at Torchy’s were the winner!). A few more favorites from our Austin stay were…. 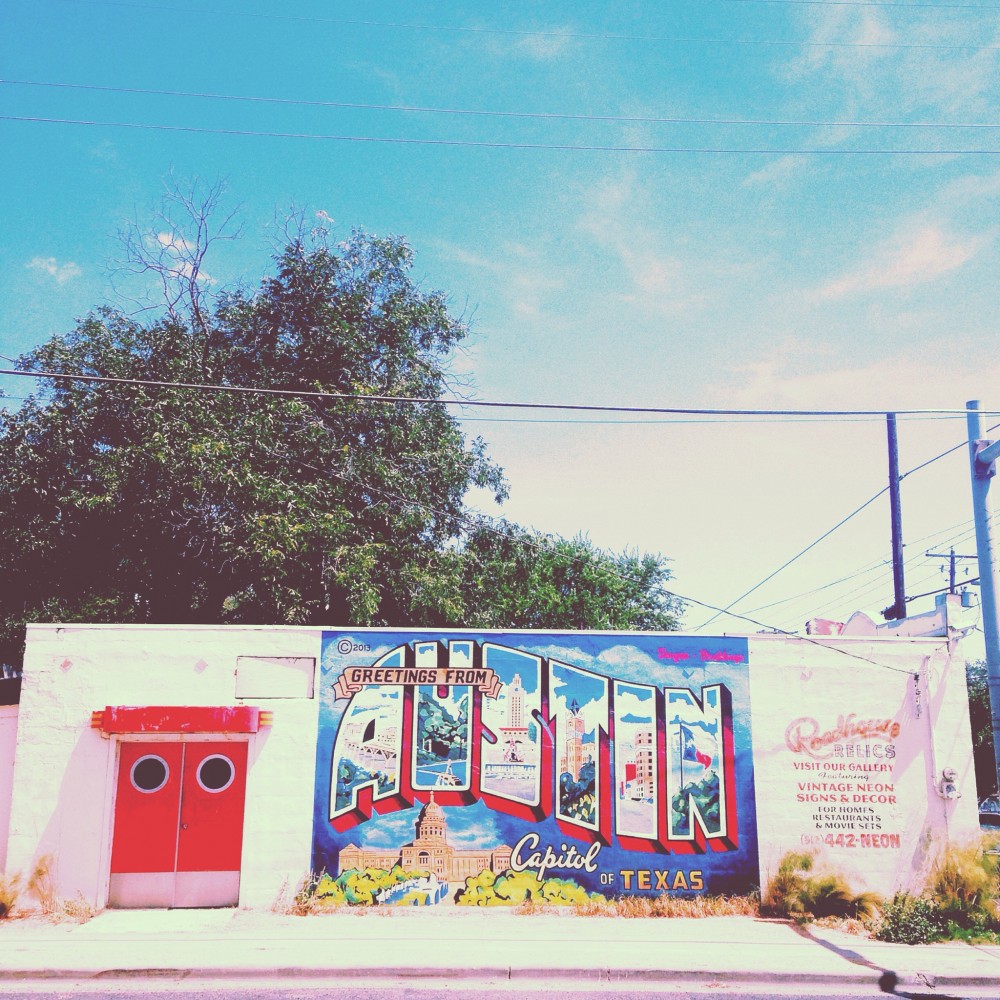 Elizabeth Street Cafe. When I was doing research for our trip, I happened upon Elizabeth Street Cafe through Mackenzie’s Austin recommendations and decided to check it out for ourselves! I love the super bright space with quirky little teapots and floral wallpaper, and the outside had a bright pink and turquoise paint scheme that was so cheery and cute. We had the pork belly buns and spicy pork meatball bahn mi — and I couldn’t pass up the macarons in the pastry case when we were leaving — they were delicious! 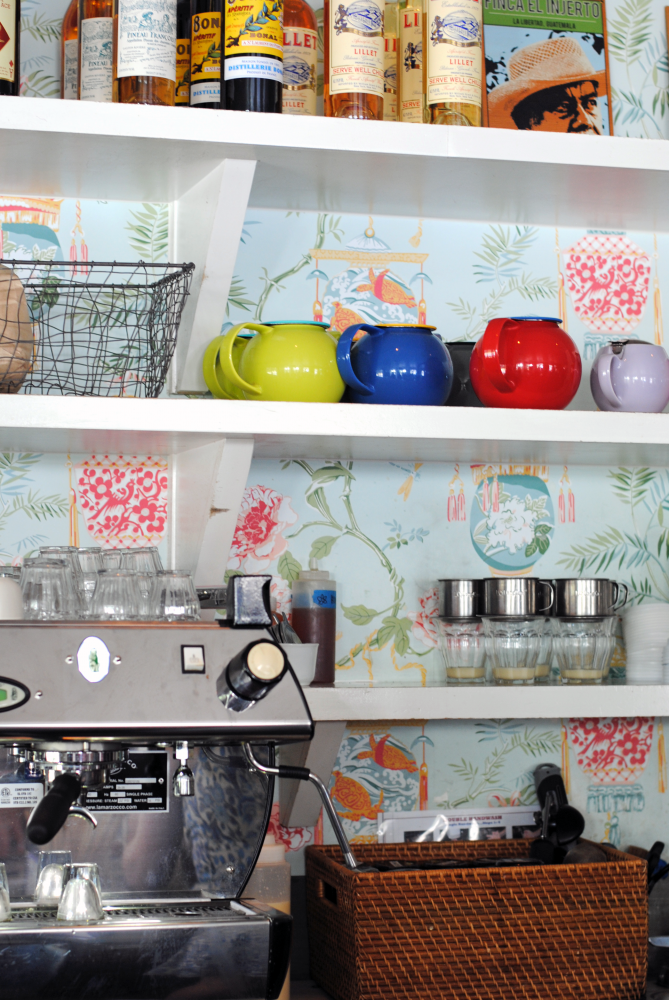 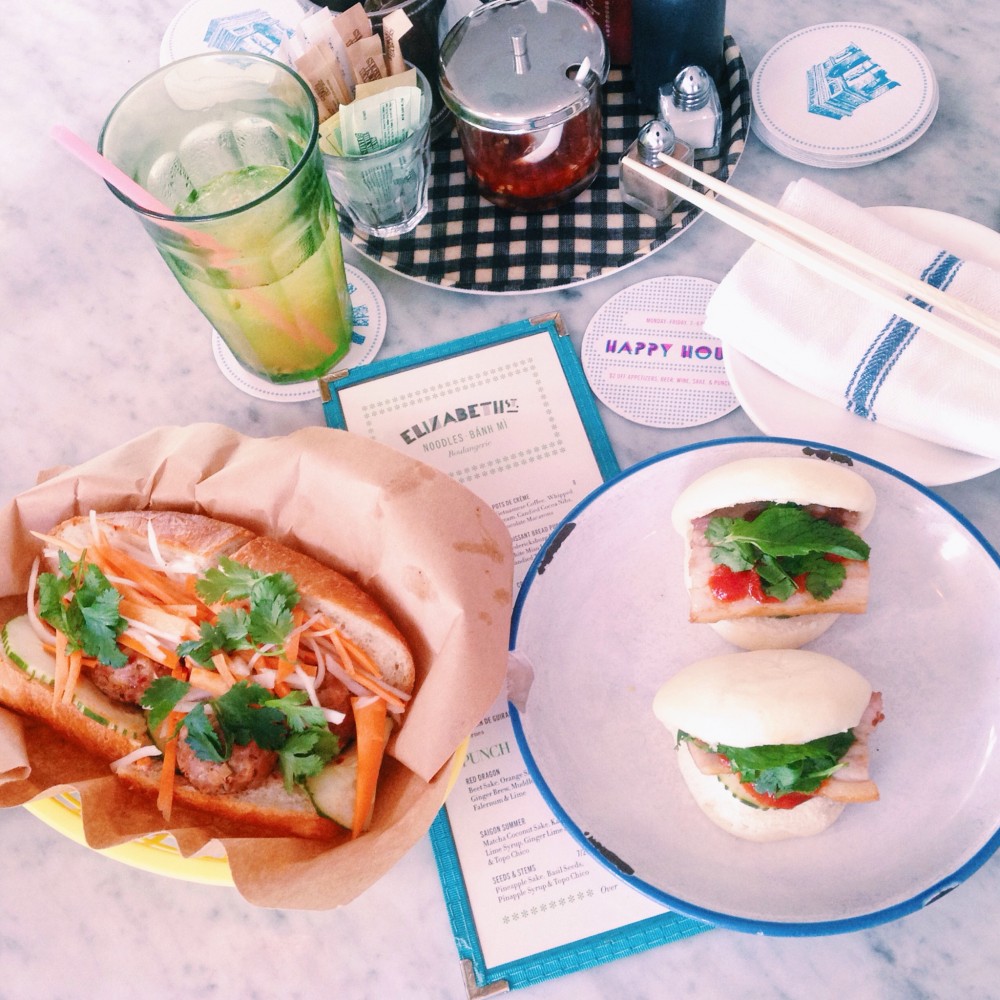 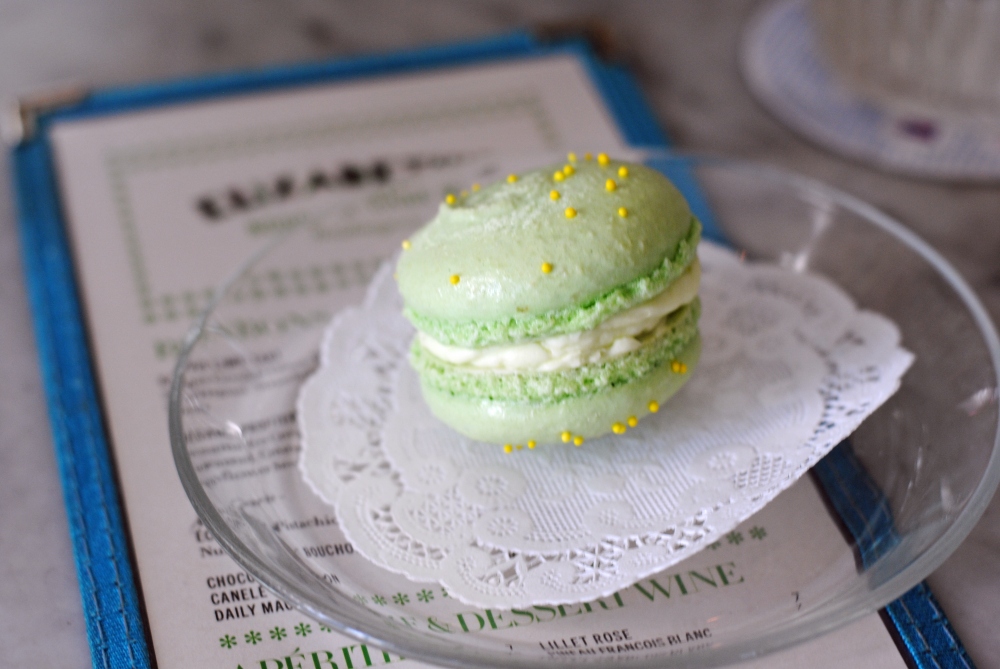 Hillside Farmacy. I’d seen pictures of the Hillside Farmacy on Instagram and knew we had to go here. The striped awnings and bright green facade reminded me of our wedding color scheme, so I was sold even before we walked in. We ate here for brunch and I was prepared to go for eggs or pancakes, but then I saw a piping hot skillet of the mac and cheese walk by our table and I had to order some of my own. I am quite glad it did — it was super rich and delightfully tasty (and I washed it down with a wasabi bloody mary, yum!). 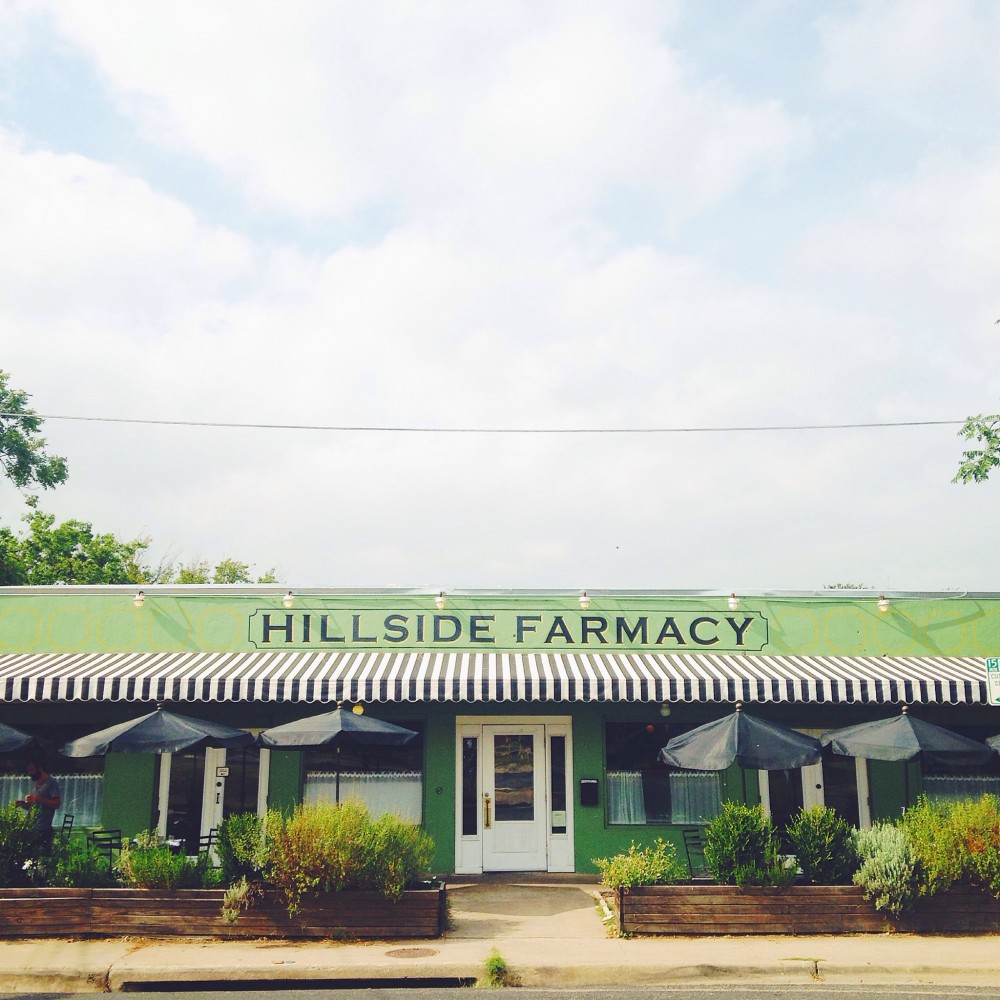 Barton Springs. This place was amazing, I’ve never seen anything like it! Given that the temperatures were creeping  up into the hundreds during out trip, a little respite from the heat was very welcome. It was part pool, part lake, one-hundred-percent refreshing once we jumped in. Josephine House. Our meal at Josephine House was phenomenal and the restaurant design was nothing but impeccable. We got there just as the light was fading and I didn’t get any pictures of the interior, but trust me when I say it was gorgeous — take a look at some of the gorgeous pictures on their website. The best part of the meal was dessert: a honey panna cotta with Texas figs and ginger-oat streusel — heavenly. It was just the treat we needed before heading off on the next leg of our trip! 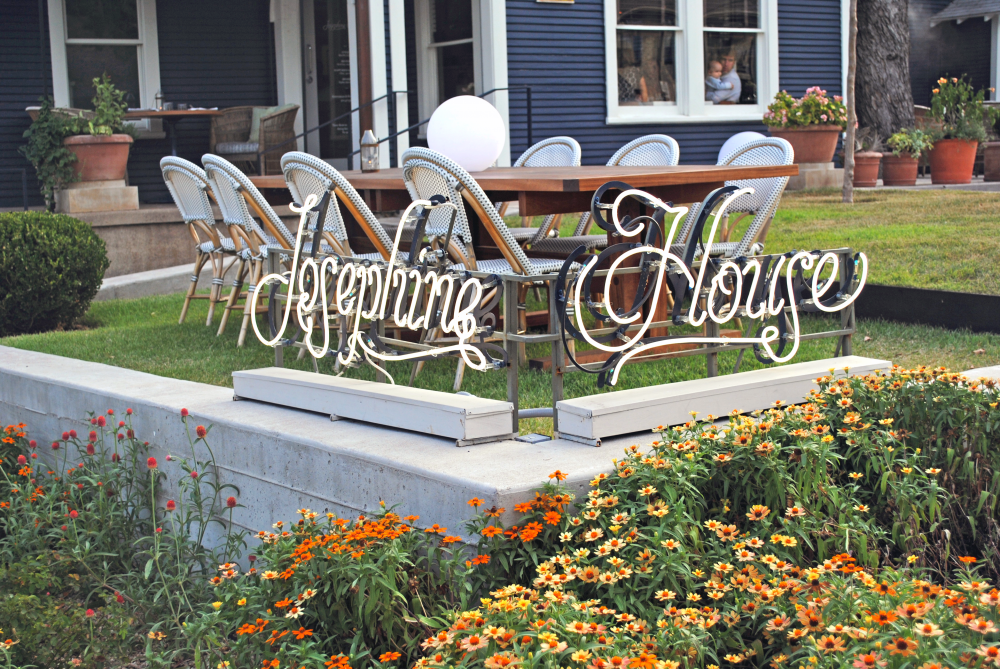 Let me let you in on a little secret: I love the process of planning a trip almost more than I do going on the actual trip. It’s like a sport for me — finding the hidden gems in a new city, organizing our days to maximize all of the different neighborhoods I want to explore, and collecting as many recommendations as I can before we leave about what I *must* eat or drink in our destination city. We have taken some pretty amazing trips over the past few years that lead to awesome adventures (check out our travels to Austin + Marfa, Nashville, and our cross-country honeymoon road trip for a few examples!). Someone commented on one my instagram posts last week and asked how we go about planning for these fun little getaways, and it dawned on me that I actually do have a pretty standard process that I thought I’d share here today, check out my tips for note to plan awesome getaways: