When I called a friend to share the horrific news that our favorite magazine Domino was going under, she initially thought I was calling to tell her someone had died because I was so upset.

The New York Times article  said that “while its circulation was strong and growing, advertising numbers, much more important, demanded it die…”

It seems like almost every blog post that came through my feed last week had people mourning the loss and reminiscing about favorite issues.  Many posts from European readers noted that magazine subscriptions in the US are relatively inexpensive, since most of the revenue is generated from ad sales.  I will say this, I would gladly pay a higher newsstand price if it kept my favorite shelter publications in circulation.

Several bloggers are convening at We Love Domino to post about the best of the magazine and it’s serving as a reminder of why we all loved it so much! Here are few of my favorites from the past few years: 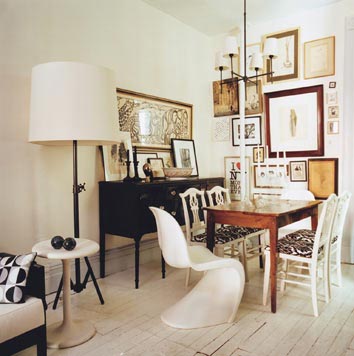 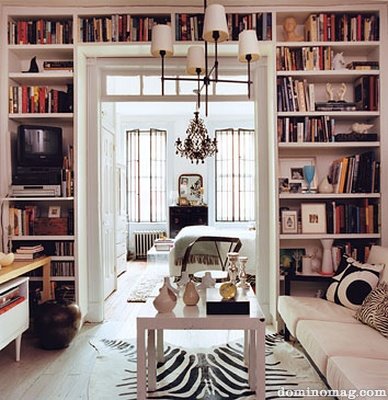 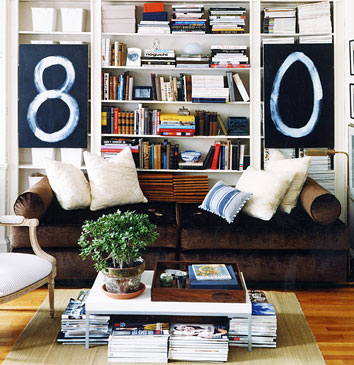 Tagged with → domino • shelter magazine
Better late than never. Living in “The City”

One Response to "Goodbye Dear Domino."