Somehow Halloween snuck up on me this year, is it really the end of October already? To get in the holiday spirit I’ve rounded up a few seasonal decor items to give your place a dash of ghoulish party atmosphere. The glittery hanging bats from West Elm are my absolute favorite! 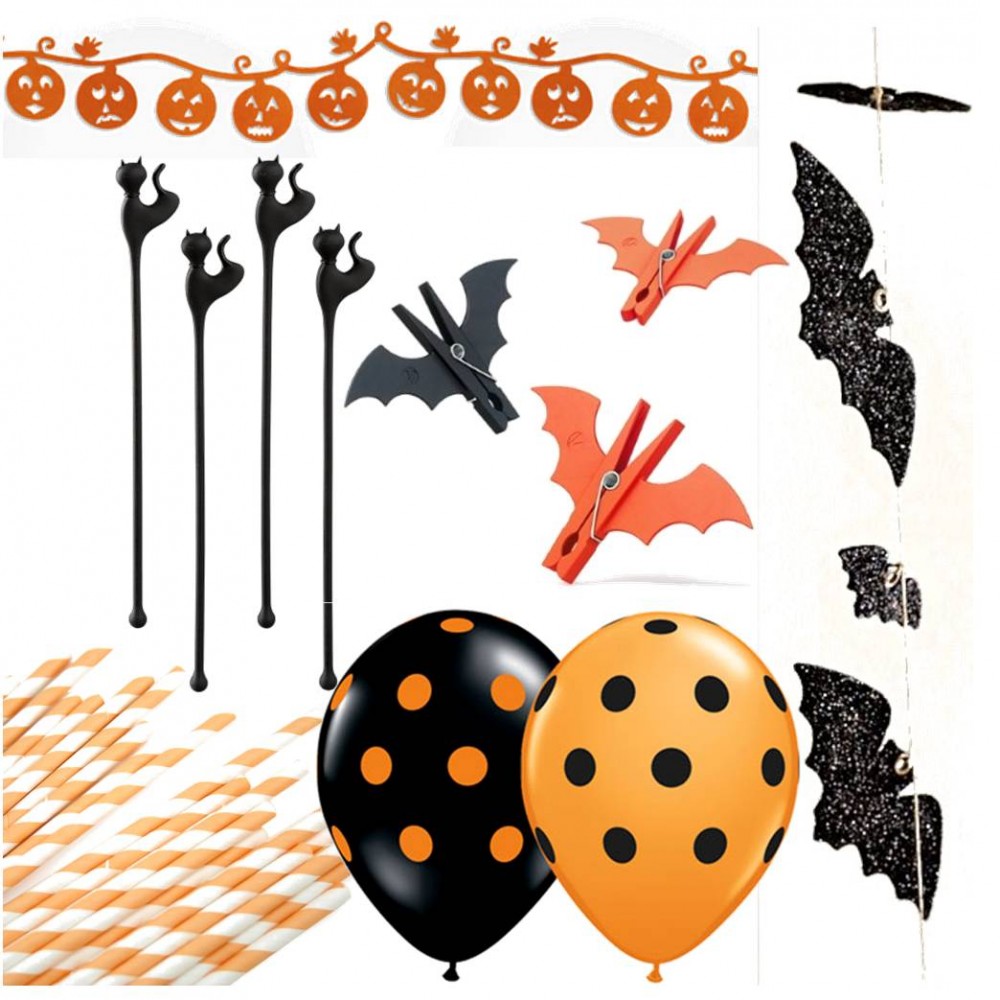 In my frenzy of leaving for a long weekend, I realized I never posted a picture of my Craigslist score! Meet my new (old) Crate and Barrel couch: 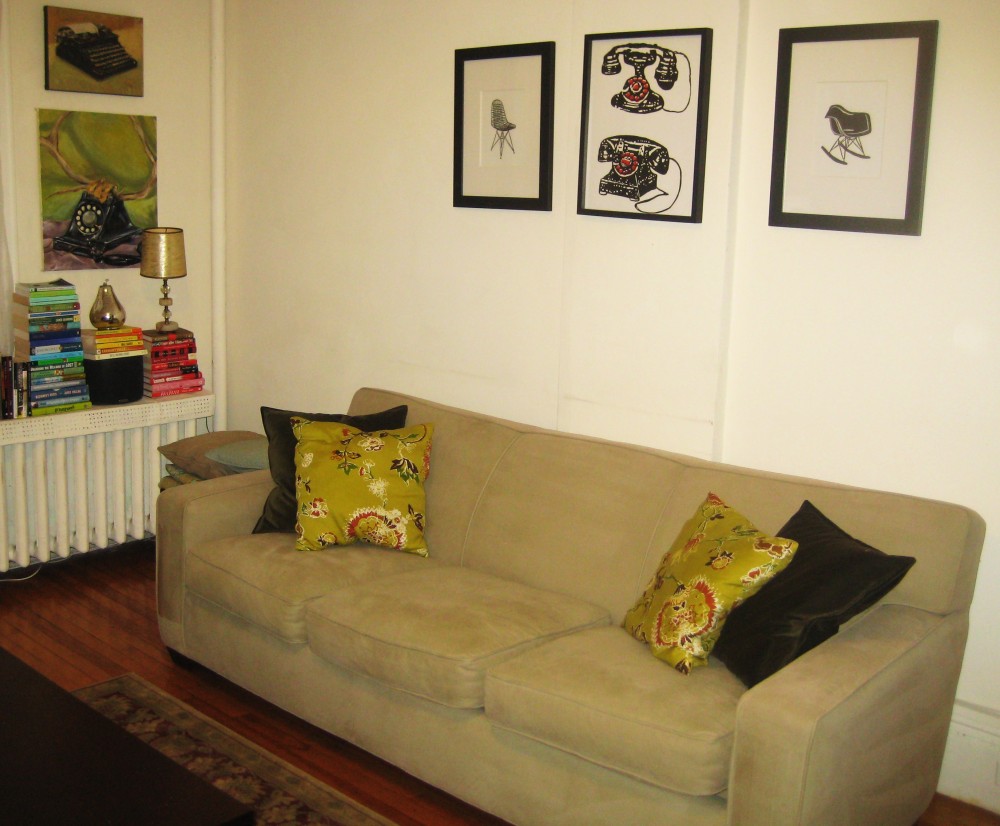 For $150 (plus a little elbow grease on behalf of my boyfriend who moved it AND cleaned the upholstery with a steam cleaner), I think it’s a major upgrade!

Now I need some end tables… 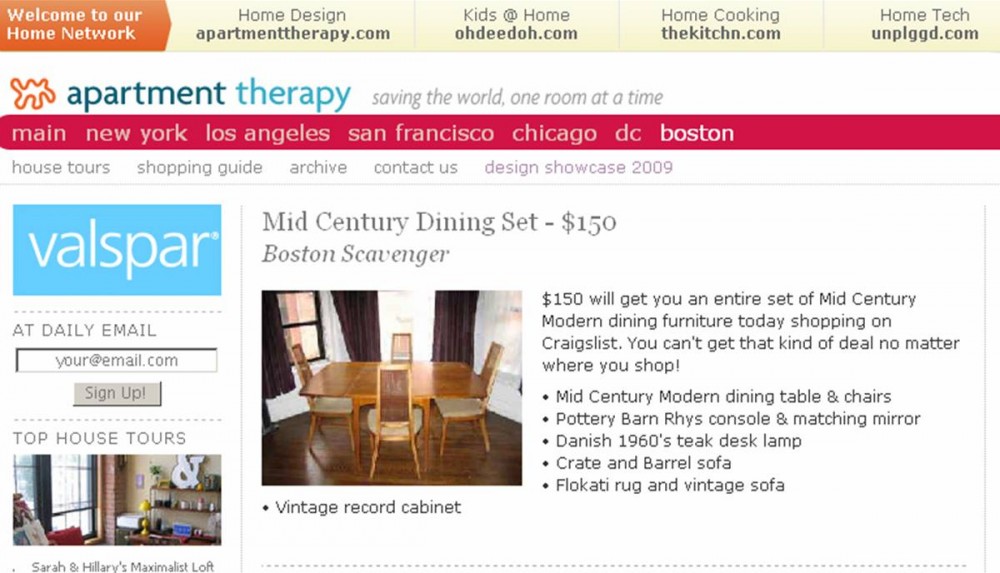 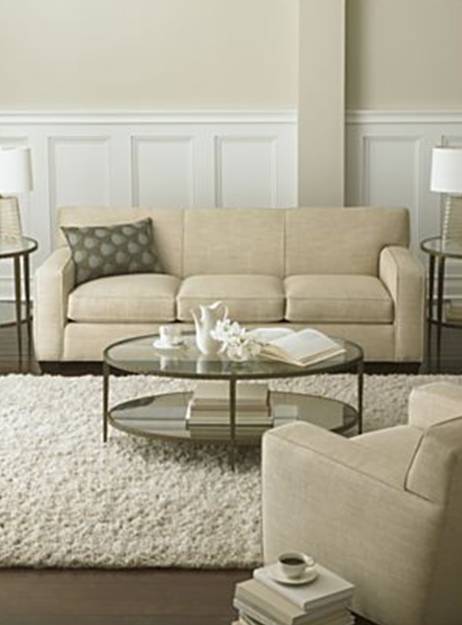 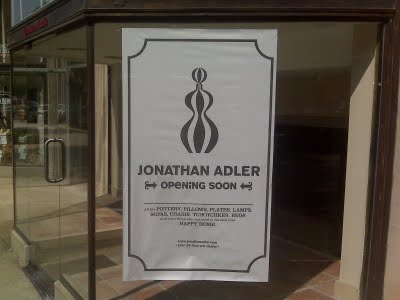