Before and After: Living Room Chair

I finally finished upholstering the arm-chair in my living room, and I really mean “finally” — I started this project in the Fall and got frustrated with it and came up with an excuse to not work on it every weekend after that. But now that it’s done I’m so happy with the final look! 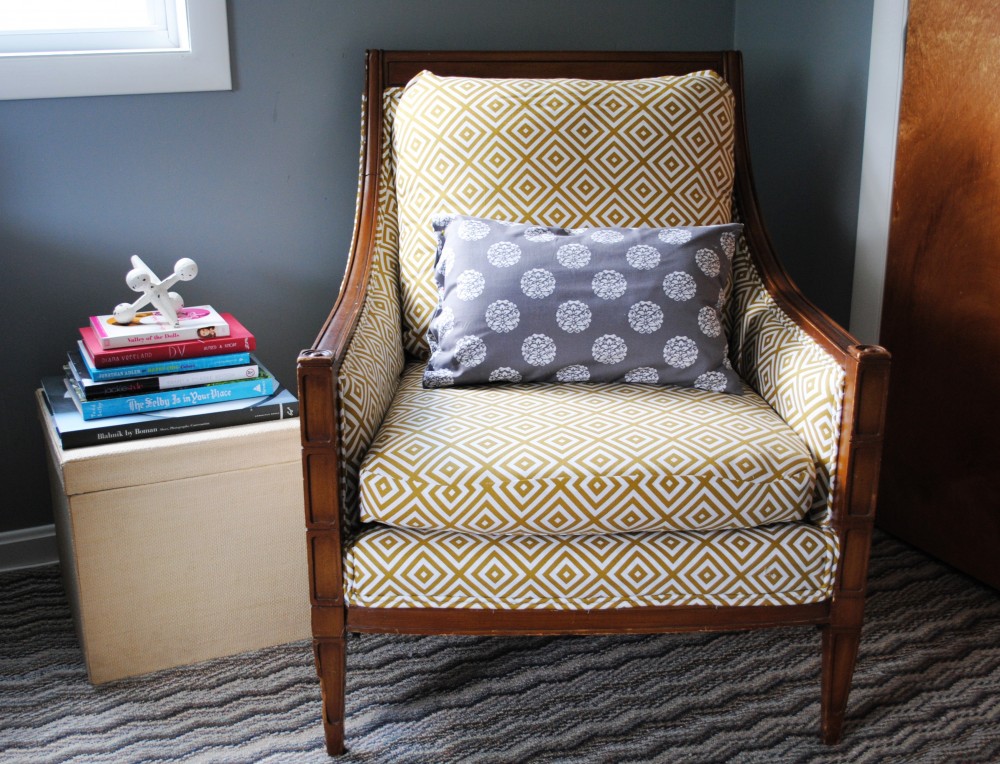 Here’s what the chair looked like before, I pulled back the sun-faded navy fabric and found crazy psychedelic flowers underneath: 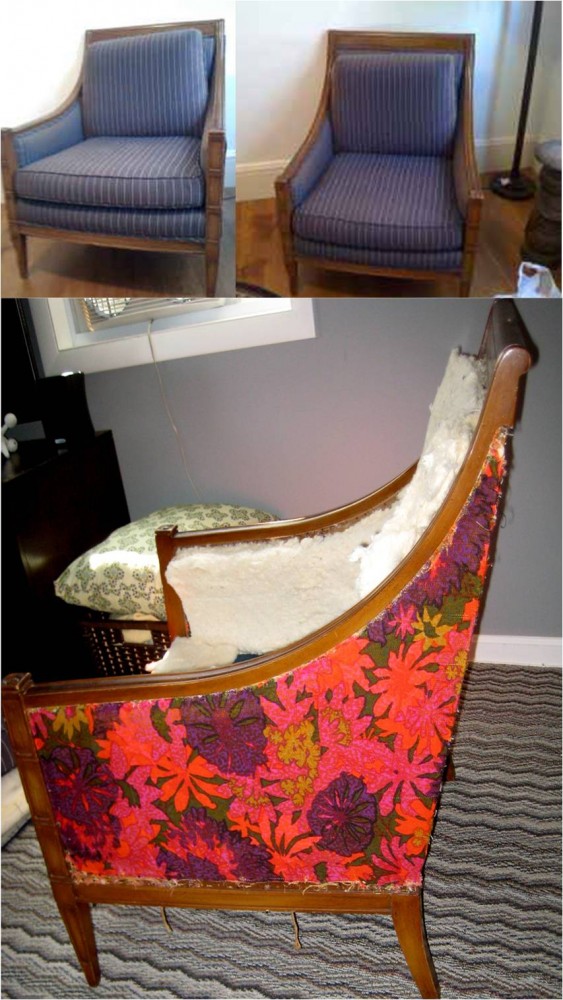 And here’s another look at what it looks like after some blood sweat and tears: 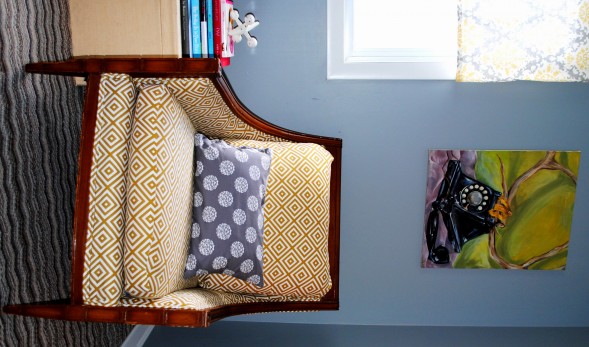 The last days of summer.

Is anyone else having a hard time adjusting like me from the long weekend and back to reality today?

I had a lovely weekend spent enjoying the last days of summer with good food and good friends, and getting a few little projects in progress. I stripped and started to reupholster a chair for my living room, and thought I’d share the fabulous fabric I found after taking off the first layer of upholstery. It’s too bad it spent years hiding underneath boring navy fabric! 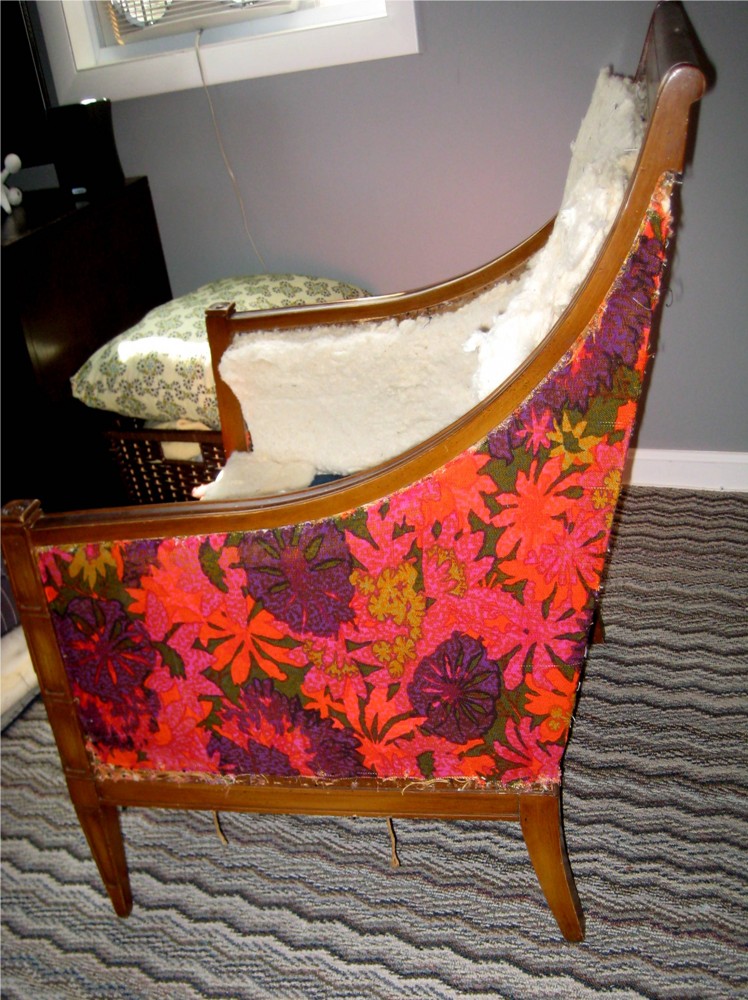 I finally finished my upholstery class and have a brand spankin’ new desk chair to show for it. Here is what the chair looked like before: And totally stripped down during the class: 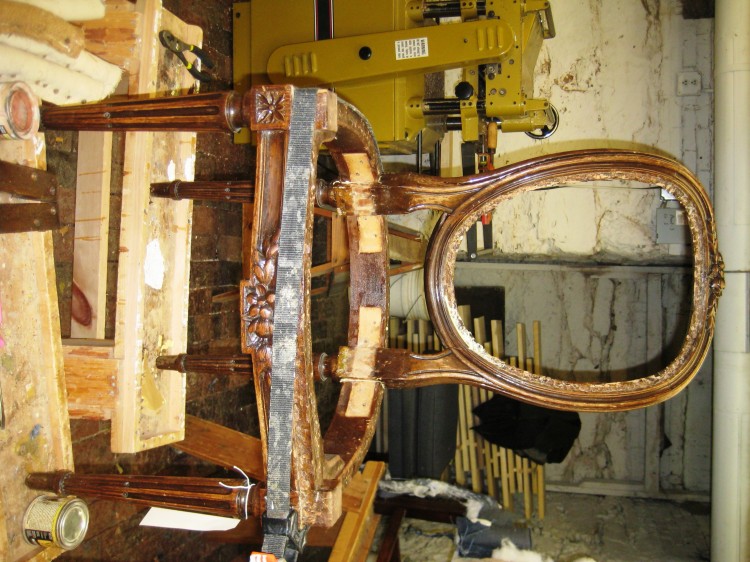 And voila! My finished project: 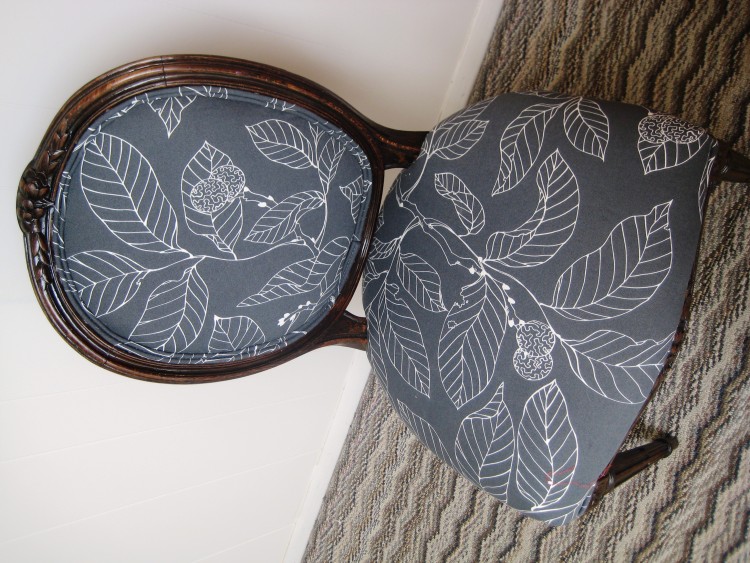 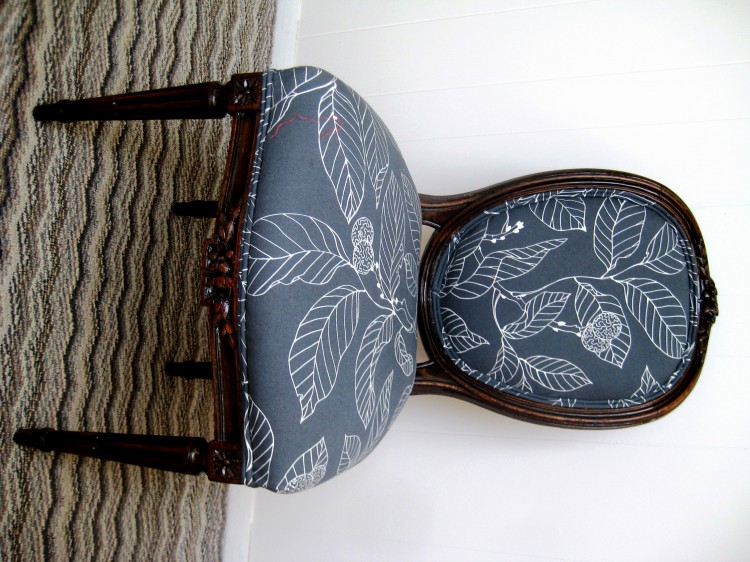 And just for good measure, a nice before and after shot, side by side: 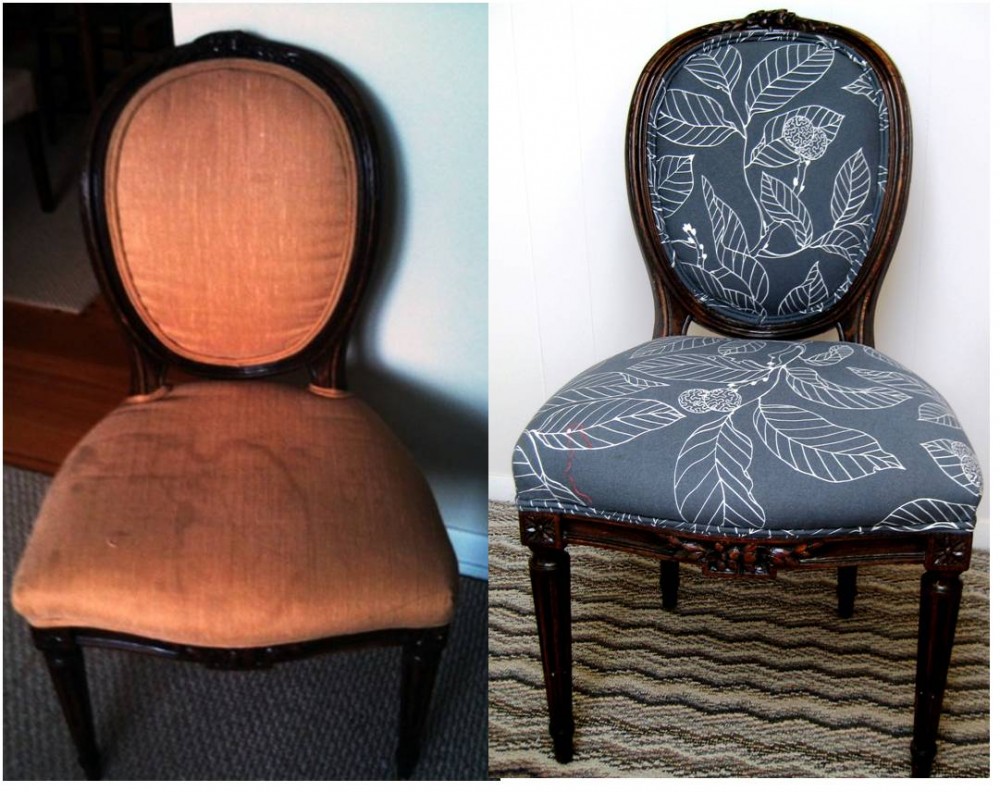 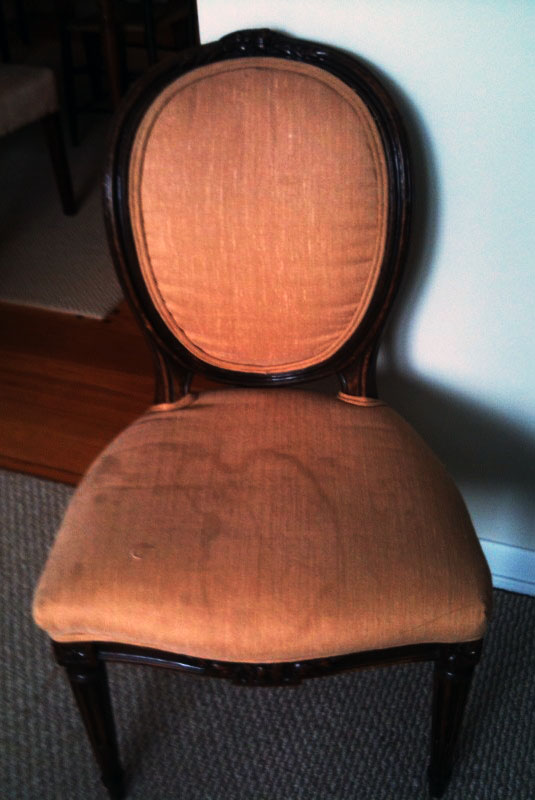 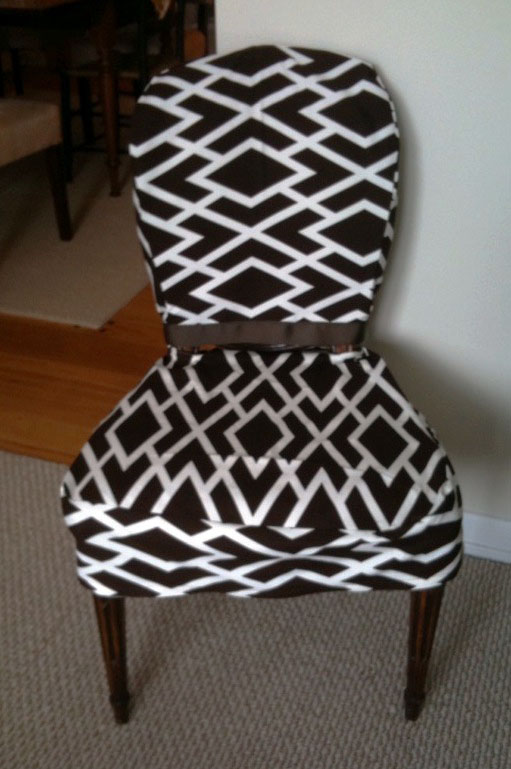 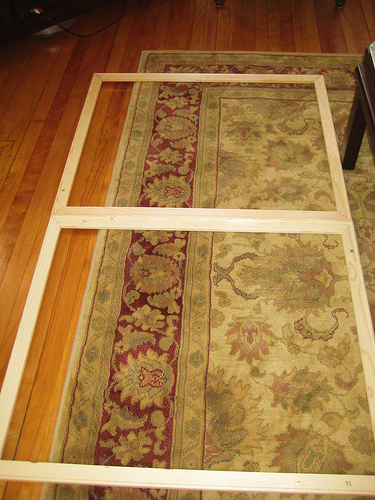 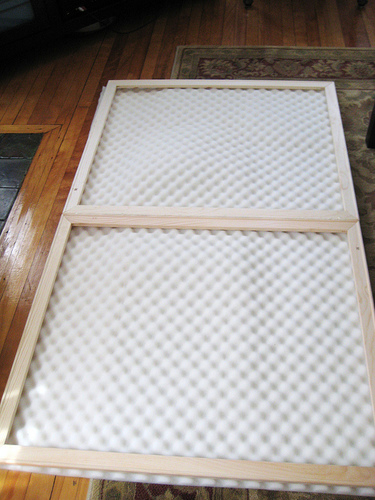 Eventful weekend;I was in New York celebrating my mom’s 50th birthday (she would die if she knew I was broadcasting that number across the Internet)… and what better a way to celebrate than with a trip to Ikea!

I was very restrained, and only purchased a small ribba frame for a drawing I want to hang in my kitchen, and some great fabric to hopefully be used for my upholstered headboard idea! The photos look totally different on the ikea website, it’s much lighter in real life: