I’m taking my show on the road to celebrate my new entertaining cookbook and will be popping up at some of my favorite bookstores and boutiques and libraries around New England for book signings, shopping events, and workshops. Find an up to date list of all of the events below. I hope to see you there! 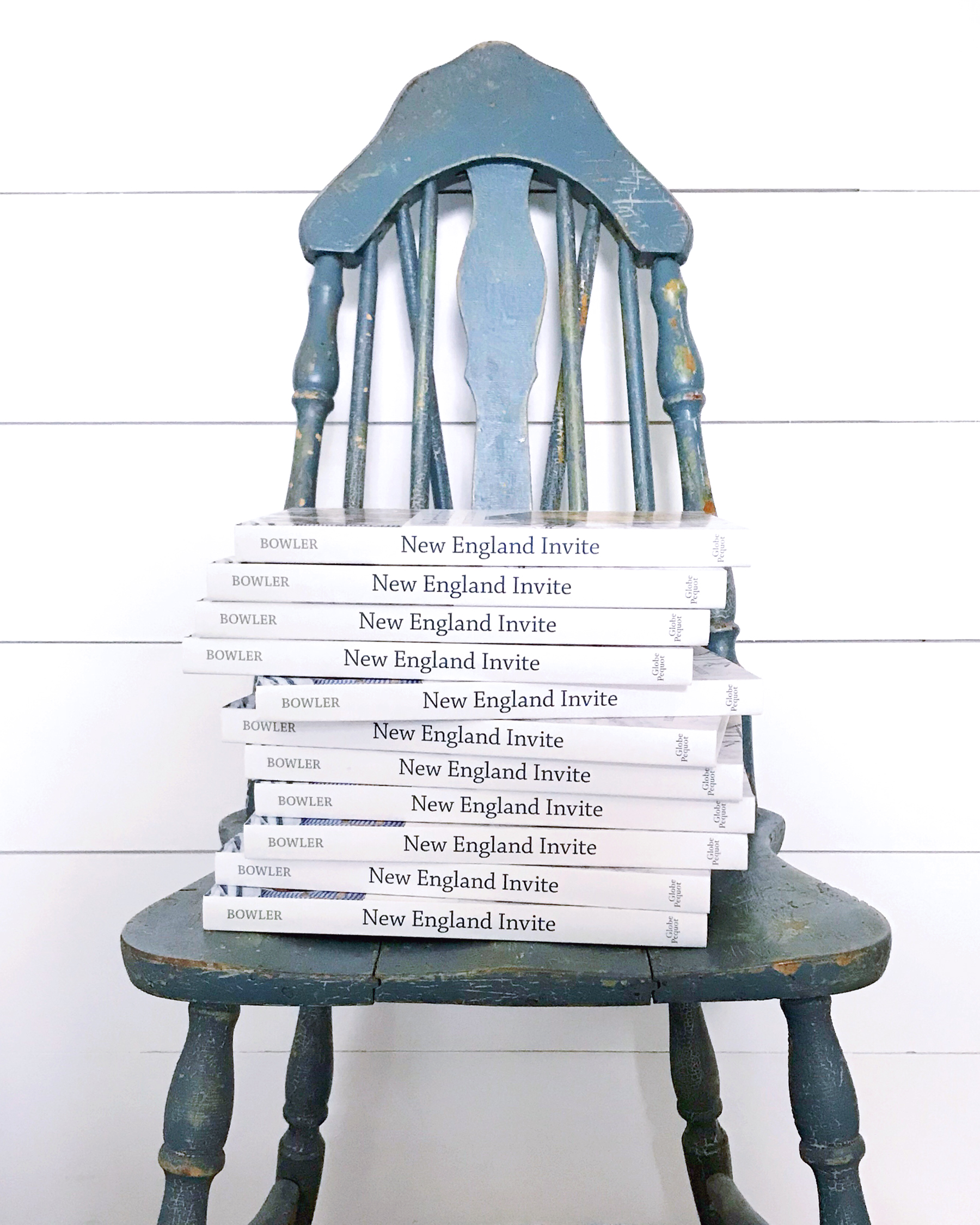 Stay tuned for more upcoming events! And if you’re not local and would still like a copy of the book, you can order it online on Amazon.

Sip, Shop and Sign at Shake the Tree in the North End
Thursday, October 25th from 6-8pm

First Fridays at Out of the Blue in Scituate
Friday, November 2nd from 5-8pm

Sip and Shop at Place & Gather in Charlestown
Thursday, December 13th from 5-8pm