A few weeks ago my mom and sister stayed the night and brought a recipe for a savory tomato pie recipe from Southern Living magazine. I was so excited to try it, since it made uses of the delicious seasonal tomatoes popping in my garden, and combined a buttermilk pie crust with a rich cheese filling. It came out amazing and it was so decadent and delicious, but the recipe took almost FOUR hours to make. Between prepping the dough, roasting the tomatoes, pre-baking the crust, and layering in resting times between each step, I had spent nearly the entire afternoon getting this darn tasty pie to the table. We sat around our patio table and discussed all of the things we loved about it, and I set out on a mission to make my own version that would down the prep time significantly! This version is my take on the southern classic and a perfect use for those sweet summer tomatoes; recipe below: 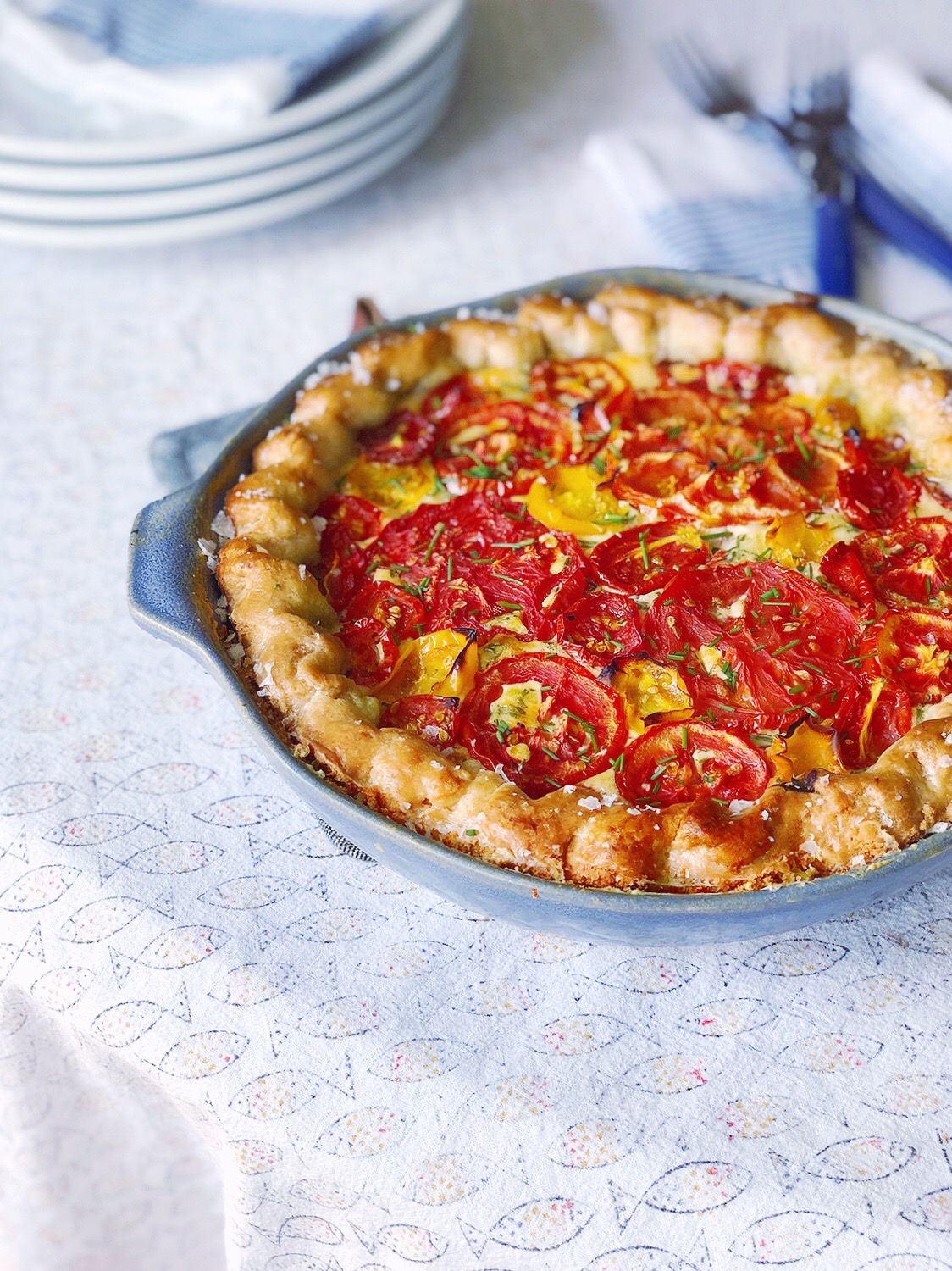 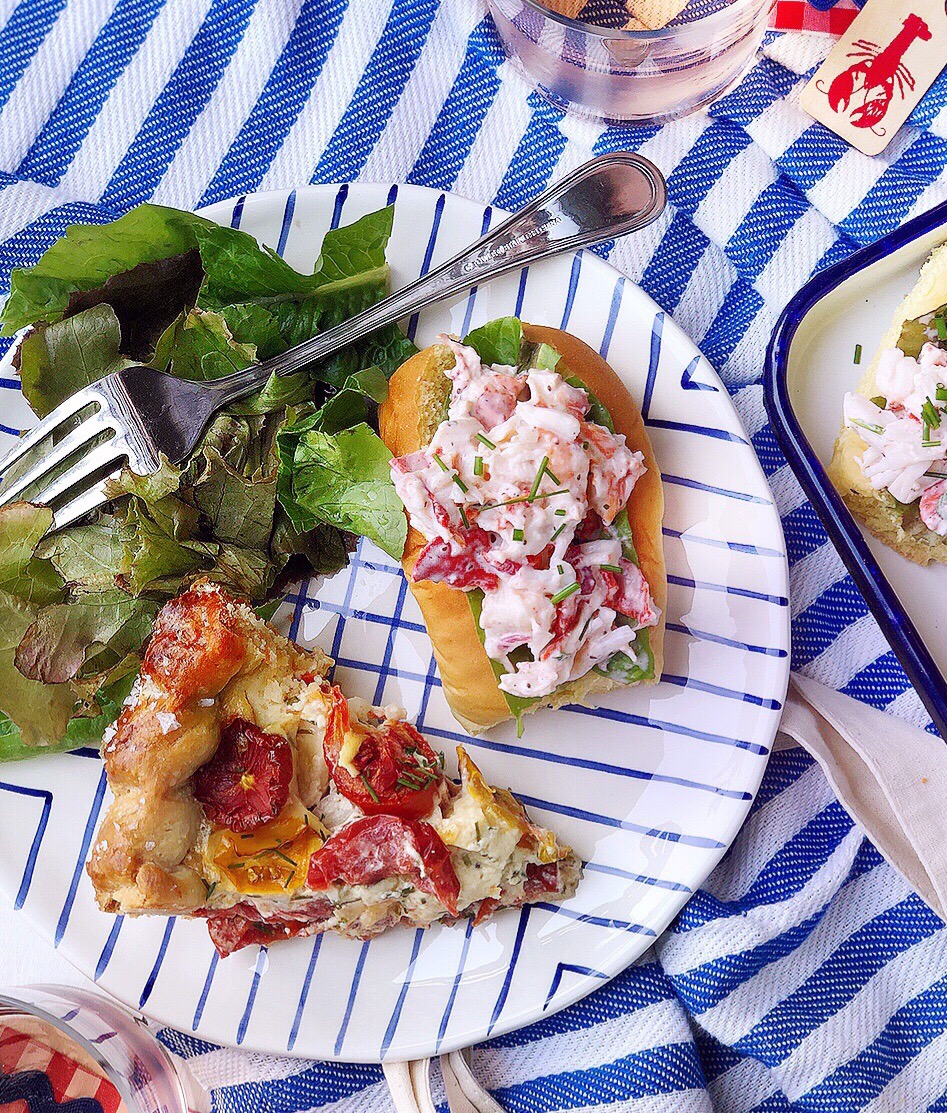 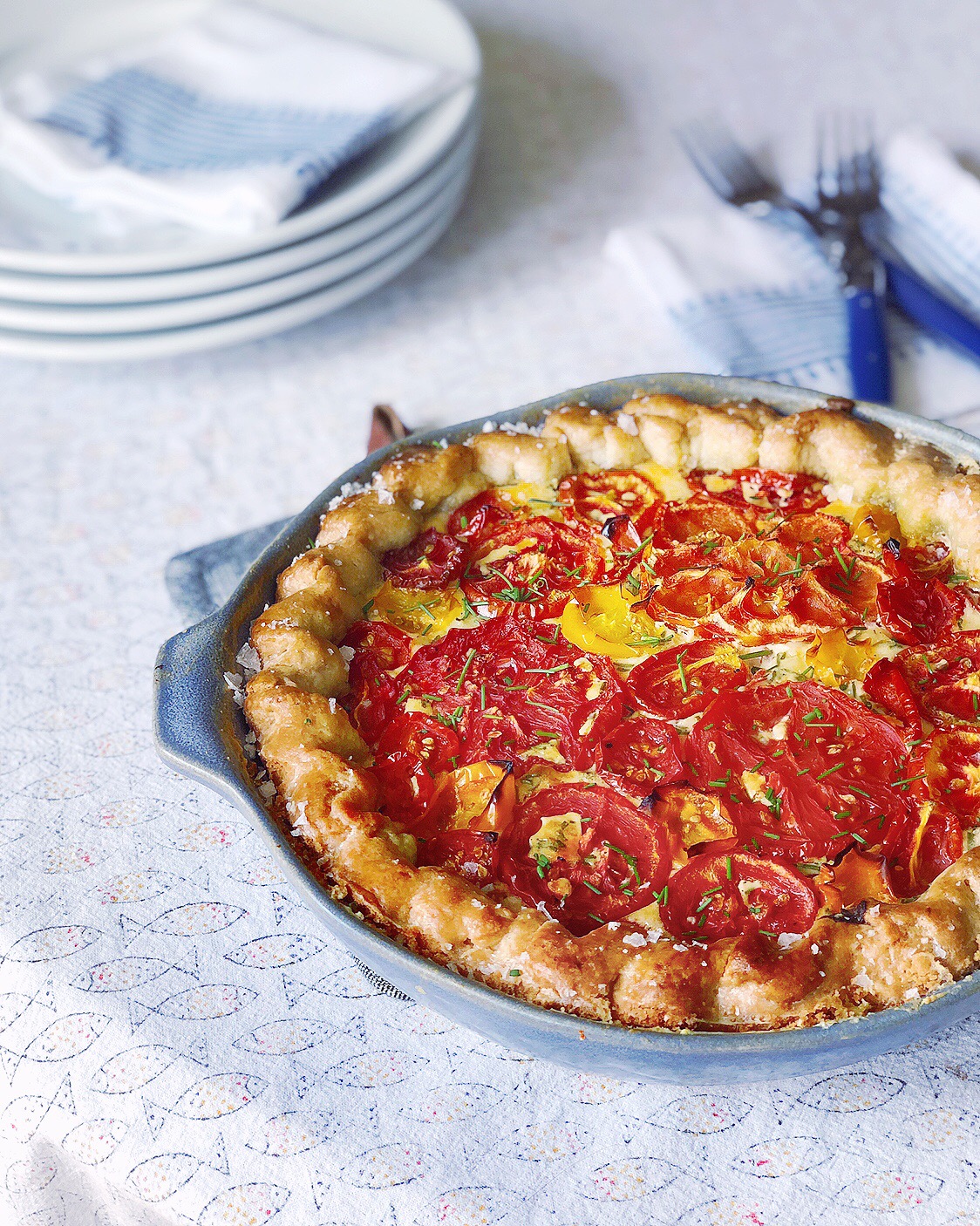 One Response to "Tomato Pie."