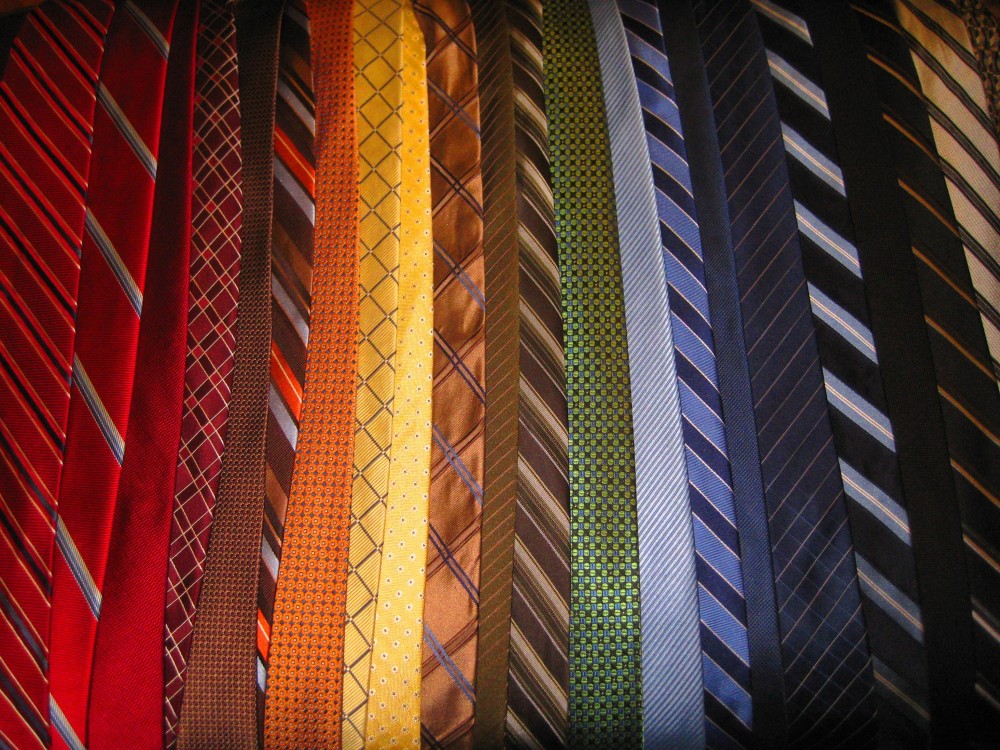 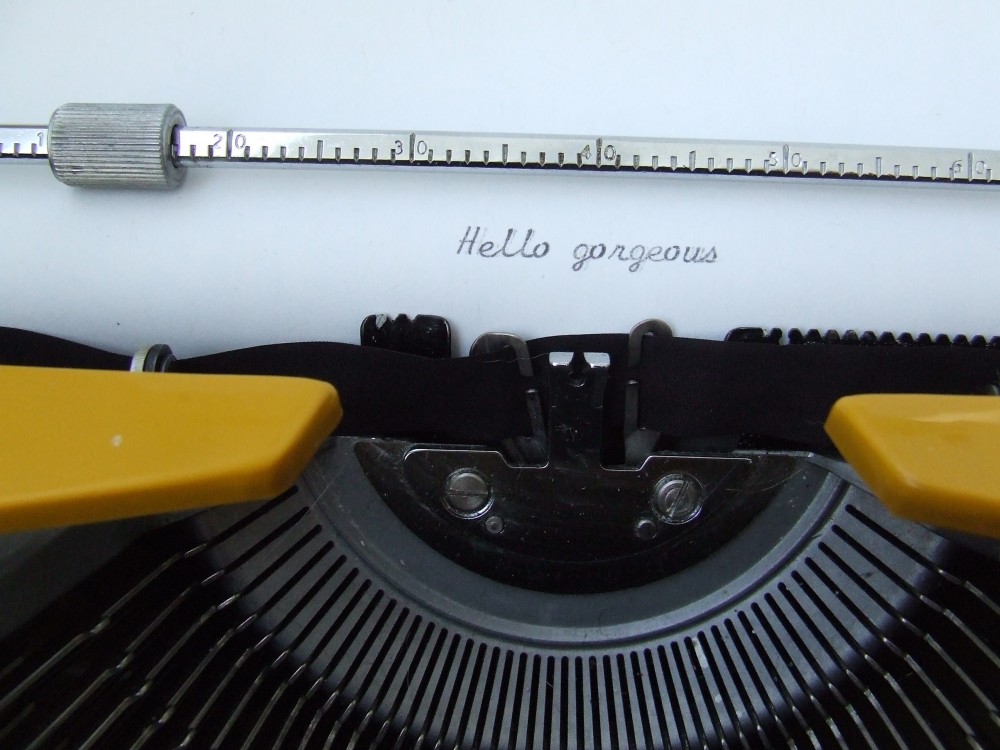 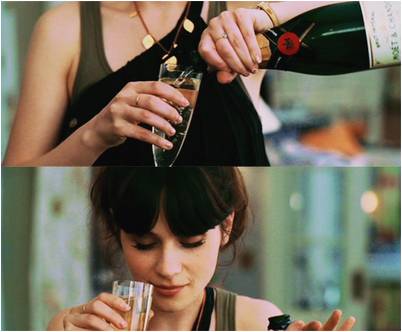 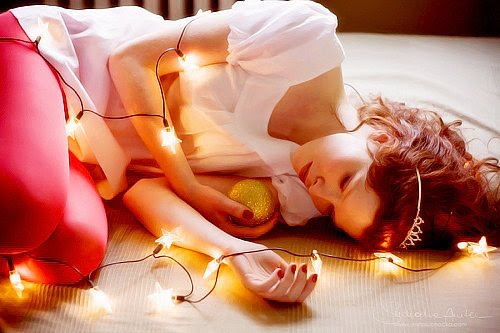 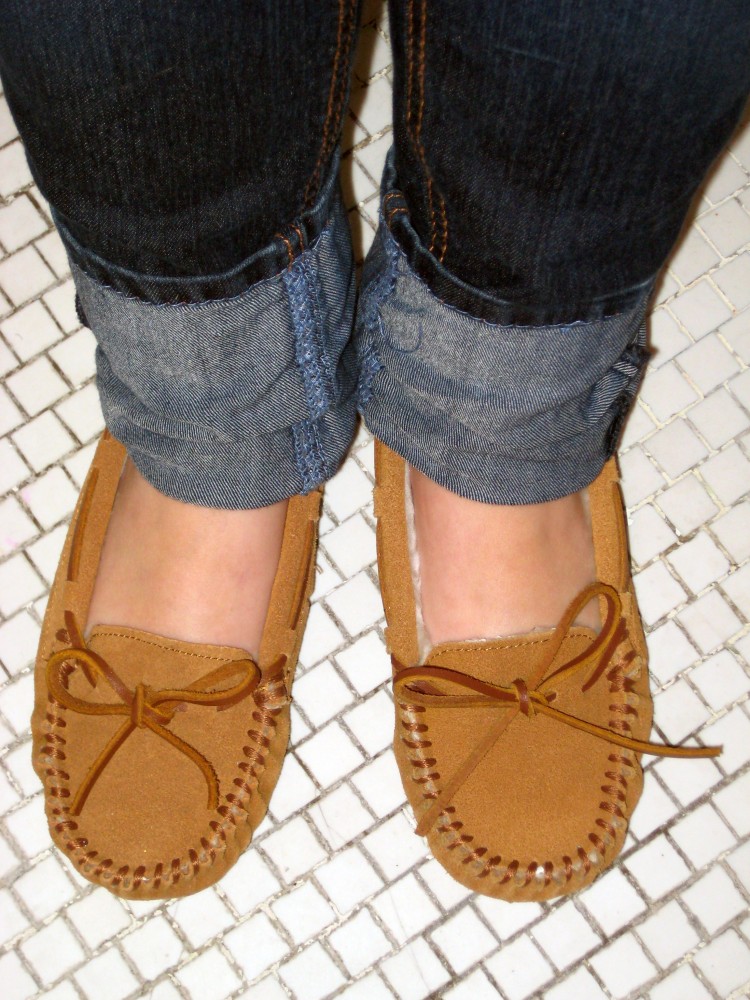 Merry Christmas lovely blog readers! Hope you get everything you wished for! 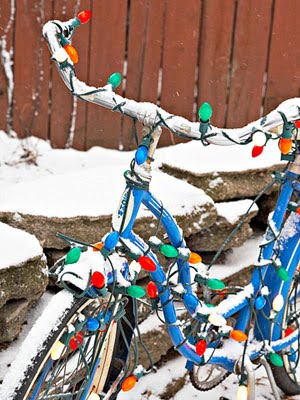 Tied with a bow.

Despite my anger with the Container Store, and their deceiving wrapping paper… I have to say, my Christmas presents came out pretty darn cute. Almost too cute to rip open (ok, no wrapping paper is THAT cute). 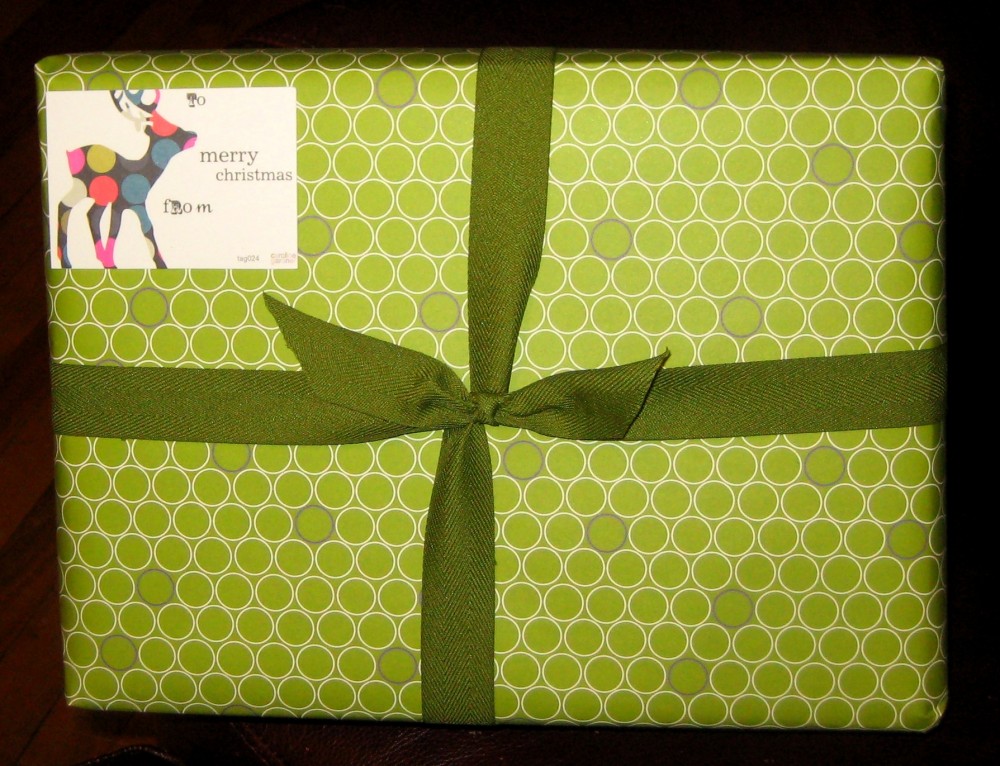 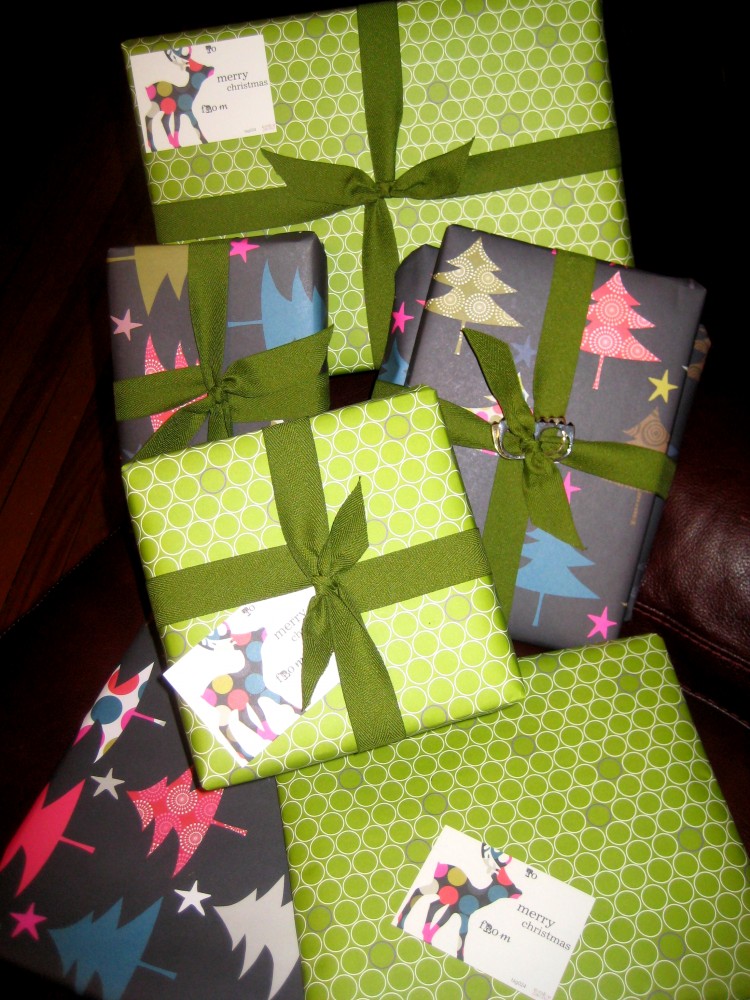 I don’t usually get all corny and sentimental on the blog, but I have to share pictures of the worlds cutest baby (and recipient of my laborious baby quilt).

My good friend Taz is an amazing photographer and just posted some shots from the newborn session she did of my cousin’s son. Isn’t he just a snuggly little bundle of cuteness? 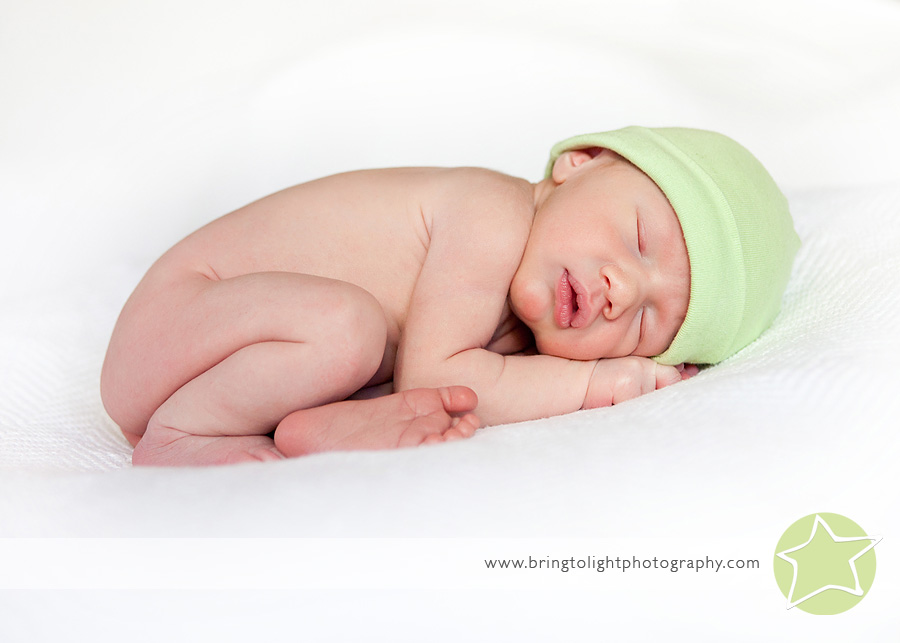 Shoulda put a bow on it.

And now the real holidays begin, Happy Black Friday! Kate Spade has been getting me in the holiday spirit with all of the Christmas present bow-inspired pieces. Happy shopping today! 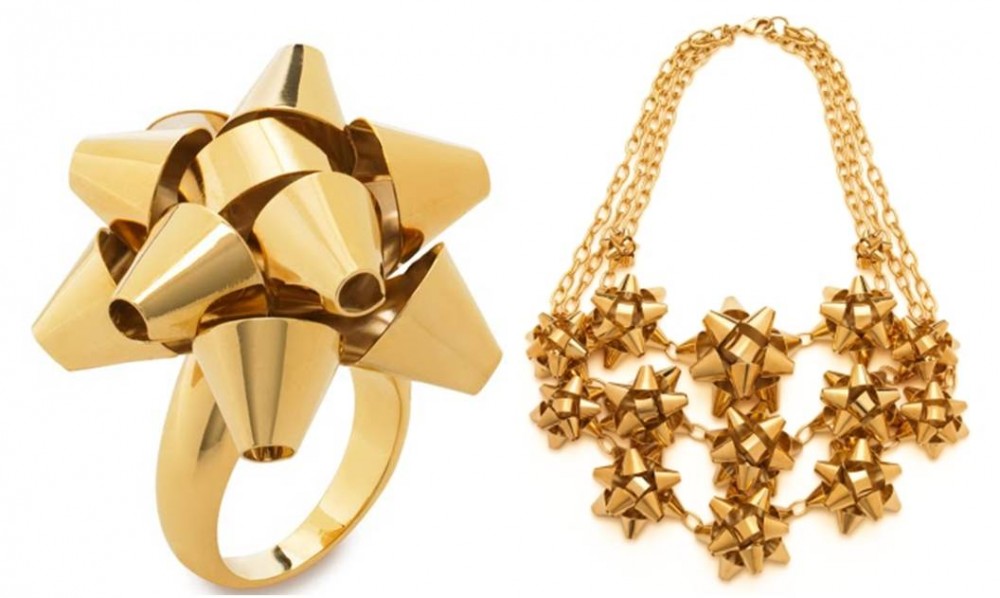 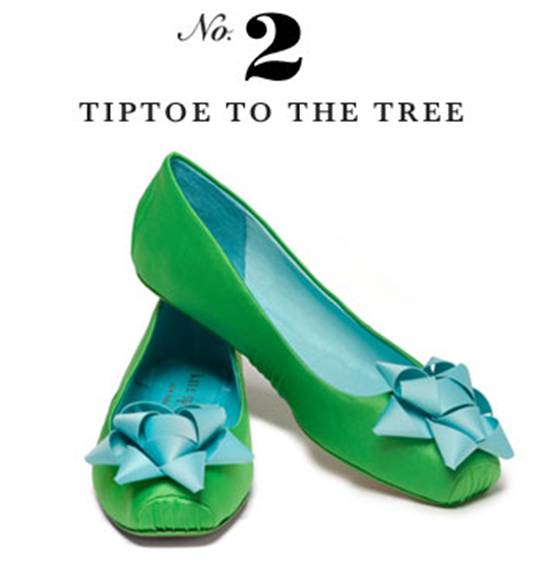 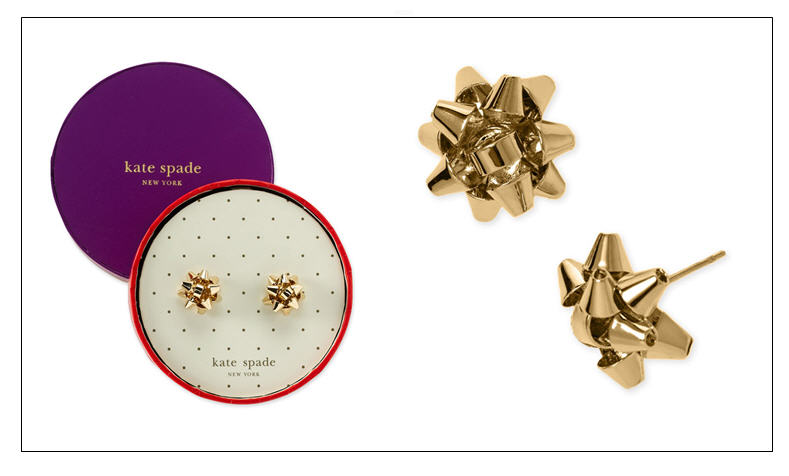 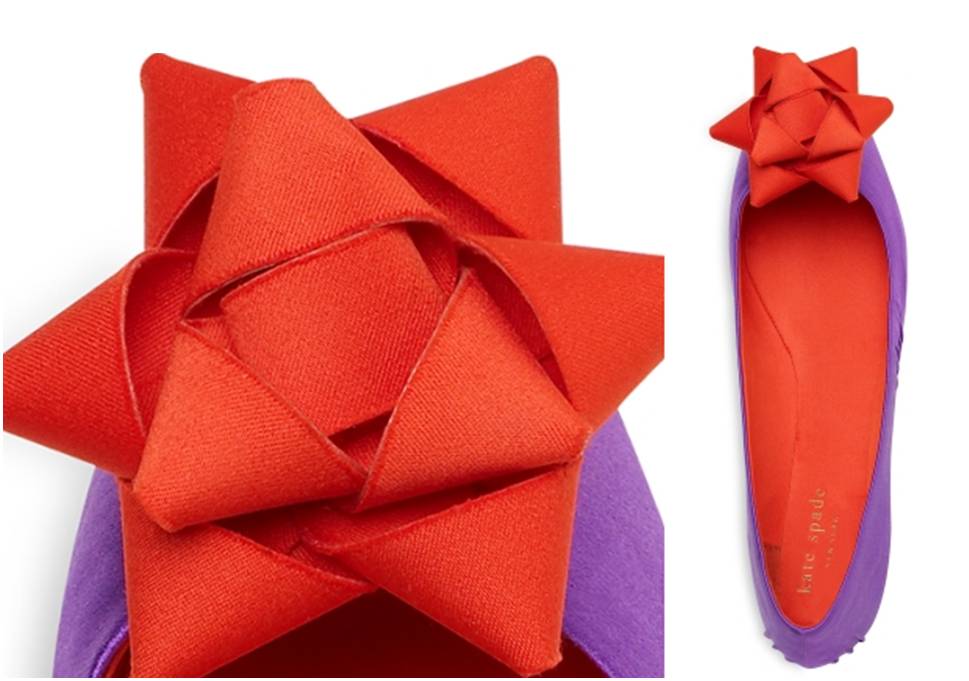 When a collection becomes and obession.

I spent my lazy Sunday afternoon organizing my closet, getting rid of things, storing summer clothes, and grouping things by like color and style. Being the organizational dork that I am, it was quite the relaxing experience. What’s nice about a clean, organized closet is that you get to take inventory of what you have and often start to notice trends, like for example, I own enough little black dresses to get me through weeks of work without ever having to repeat. Another trend I noticed? I’m not allowed to buy any more animal print… anything.  If three is a collection, what qualifies as an obsession? I think I’m there; this doesn’t even include my animal print purses or sweaters.

Getting back to the grind after a long weekend wasn’t too bad today, and I think it was partially more manageable because I had such a fun weekend. I saw my sister, went hiking and leaf-peeping with my boyfriend and had a day of Fall fun with my girlfriends. We spent the day at the SOWA Open Market, browsing the flea market and taking in the sights and scents of Fall.

I can’t believe I’ve lived here for six years and never once went to this market before; it was a great browsing adventure and I even scored a few finds: a vintage Reiner record — I love the colors and text — to frame for my wall, and some fun eggplant beads. 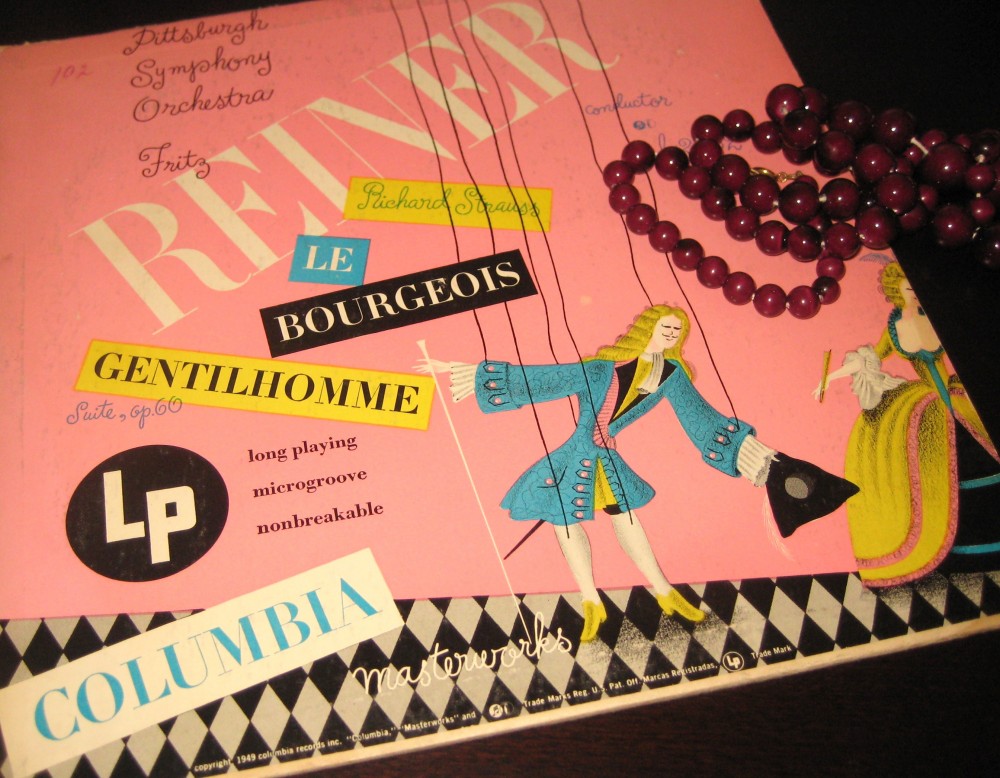 I was eyeing these vintage suitcases, but unfortunately they weren’t for sale… the woman manning the booth used them to transport the jewelry she was selling. 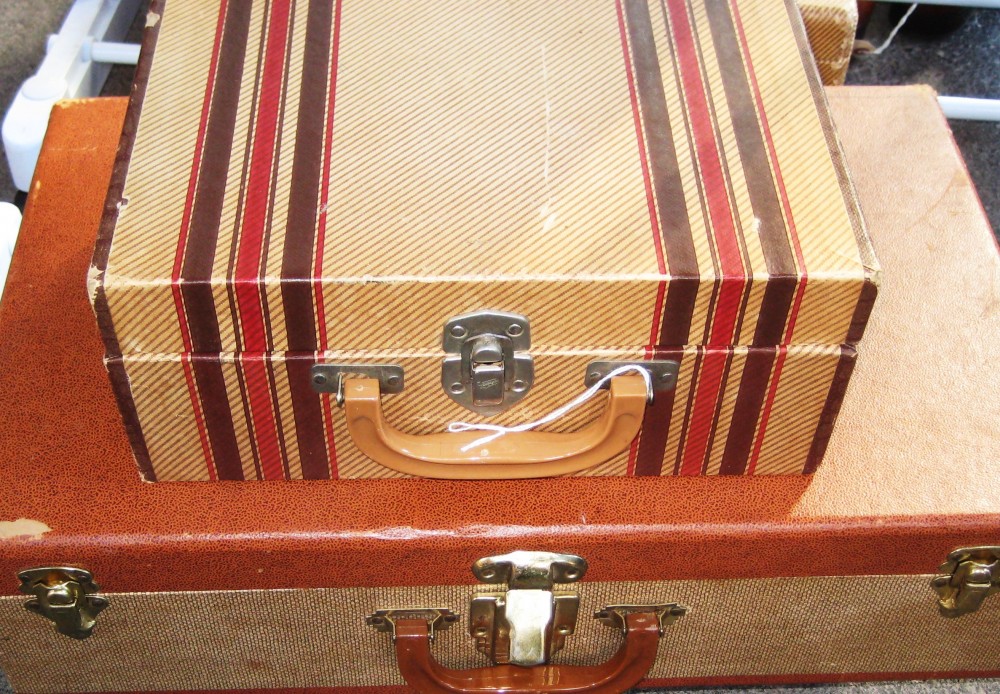 The best part of the market was eyeing all of the gorgeously displayed and richly colored produce at the farm booths: 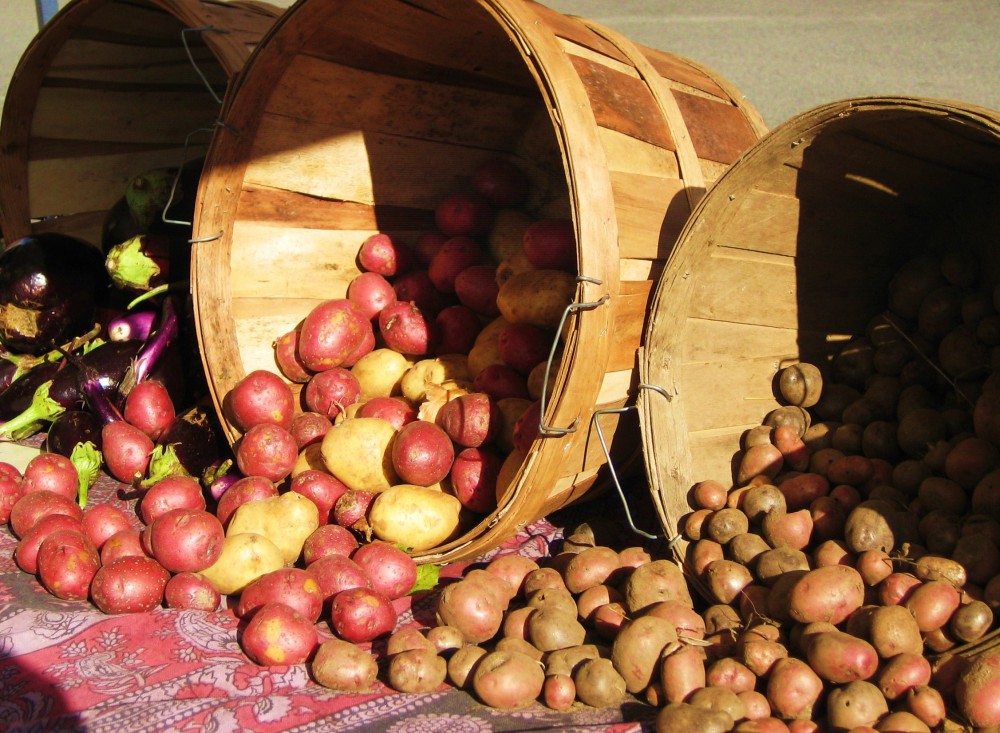 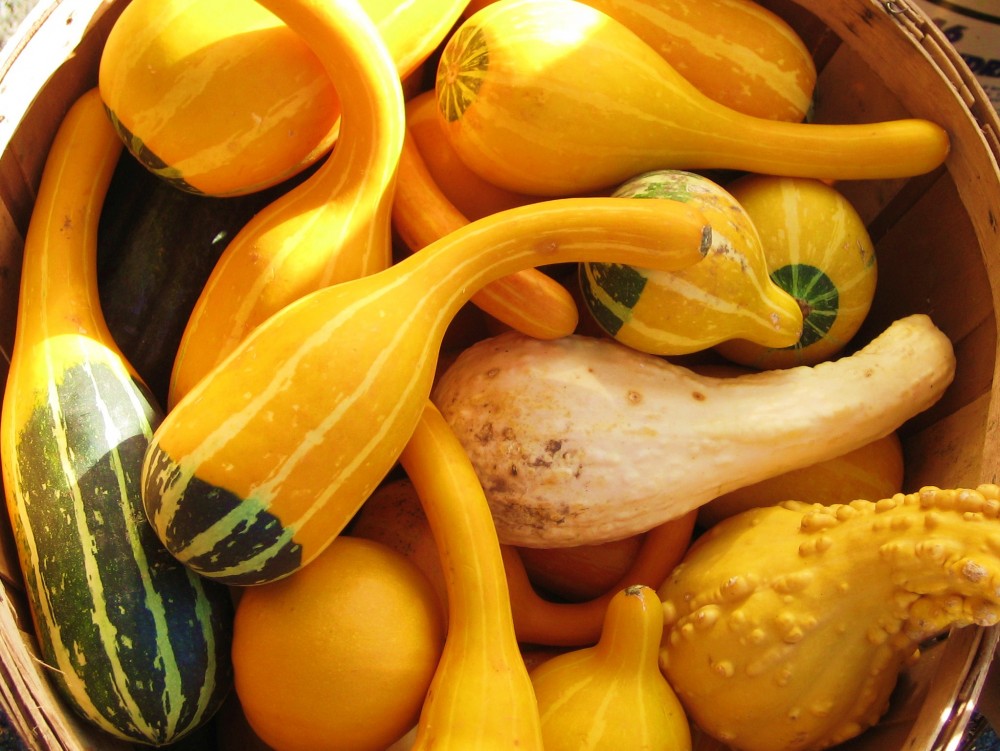 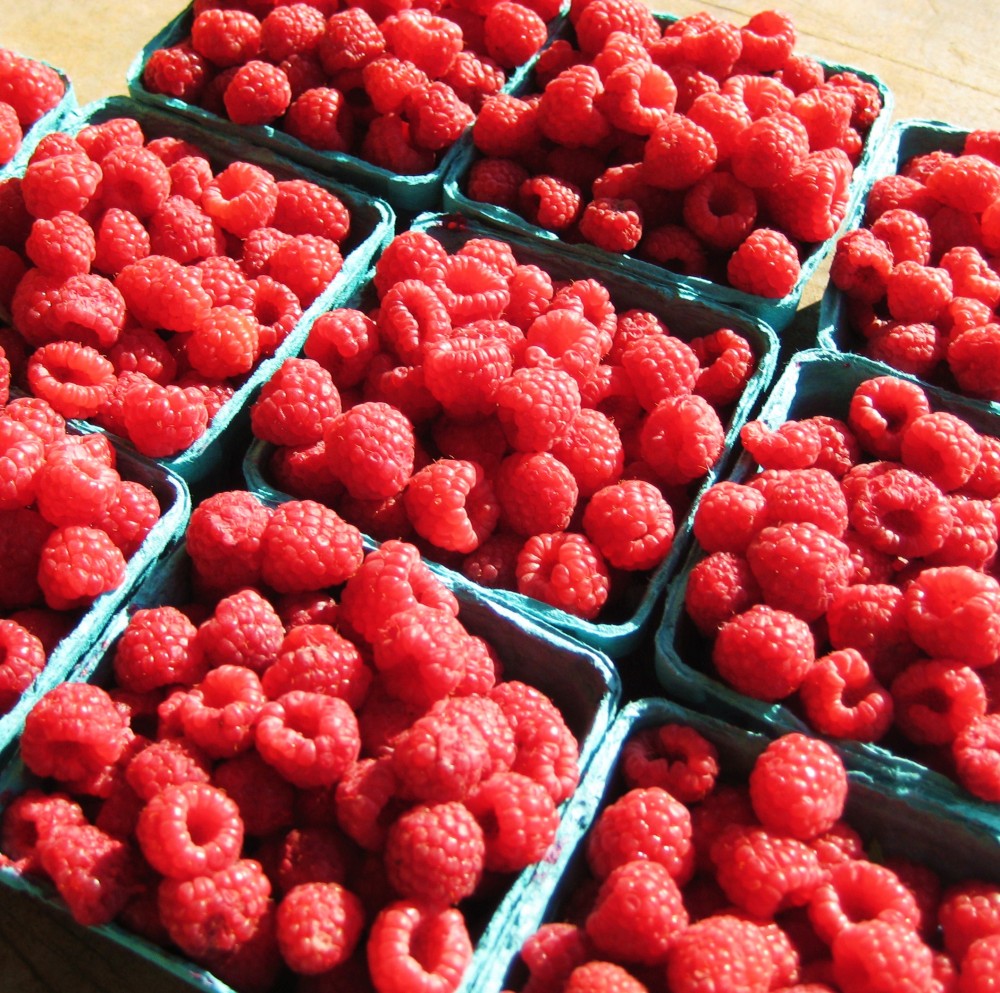 The weather, the smells, the clothes… everything fell into place for one of those quintessential Autumn weekends, even our cocktails were Fall colors!