Now that all of my Valentine’s day party invites have gone out in the mail I can share pictures of them. I drew out the image and scanned it into my computer to edit it. Then I printed them out and affixed them to super cute polka-dot notecards from Paper Source.  Can’t wait to sip cocktails  and inhale cupcakes with my girlfriends this weekend! 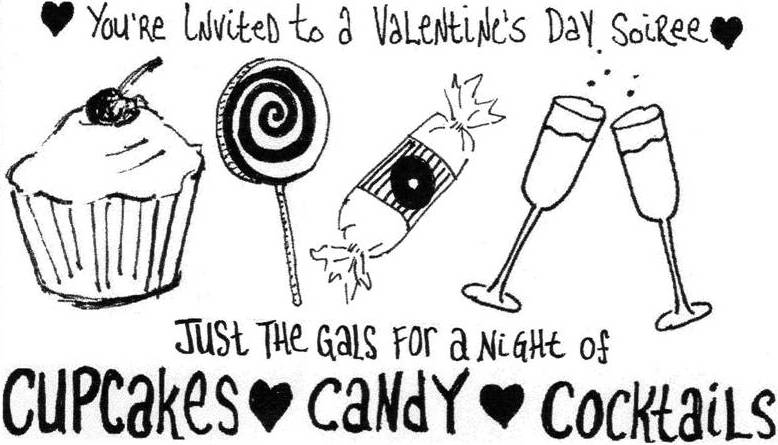 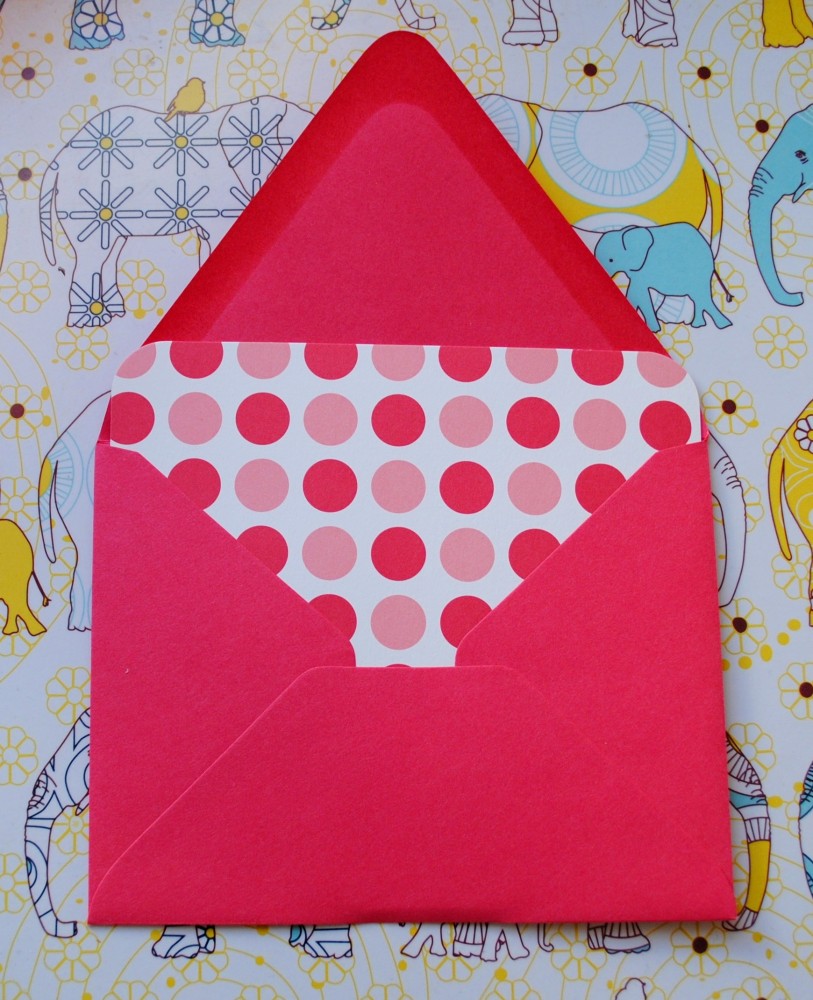 Guess what arrived in the mail this weekend? Supplies for my Valentine’s day party! I’m most excited about the heart straws that I ordered. Stick around this week for lots of Valentine’s day entertaining talk, I’ve been crafting for days. 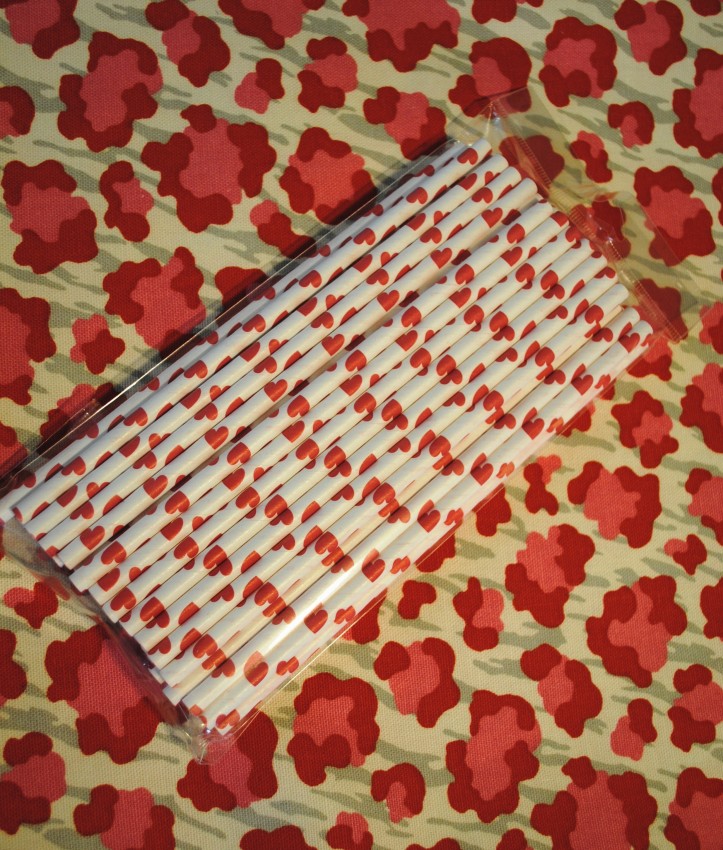 I had a  very productive evening last night and after finishing writing thank you notes I managed to start working on some invites to a little Valentine’s day soiree I’m throwing. I thought I’d give you a little sneak peek at the sketches I was working on… I’ll show you the finished product when they’re done! 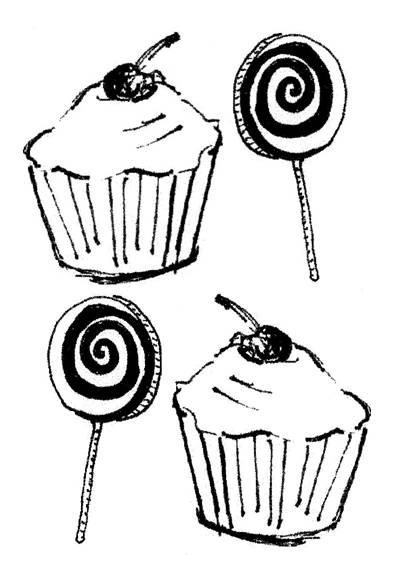 Have I mentioned that my birthday is on Monday? I’m a giant brat about my birthday and always demand that people make a big deal about it. Some people think it’s unreasonable to act like that when you’re an adult, but i don’t hang out with those types of people. I hang out with awesome girls who are indulging my brattiness by throwing me a party this weekend!

Anyway, I brought up the topic of birthdays because they remind me of cupcakes, and I wanted to show you these really cute cupcake wrappers. I’m not in charge of my birthday celebration this year, it’s in the hands of those kick-ass girls, but I still really want to buy some polka dot cupcake wrappers… perhaps I’ll throw a Valentines Day party?? 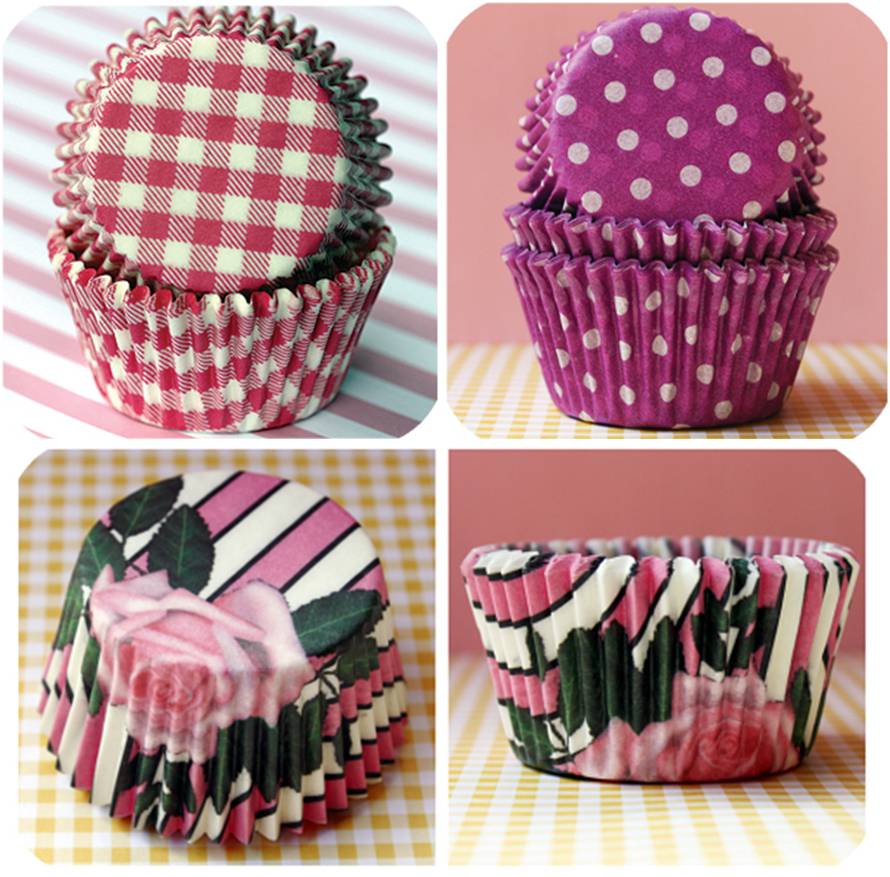 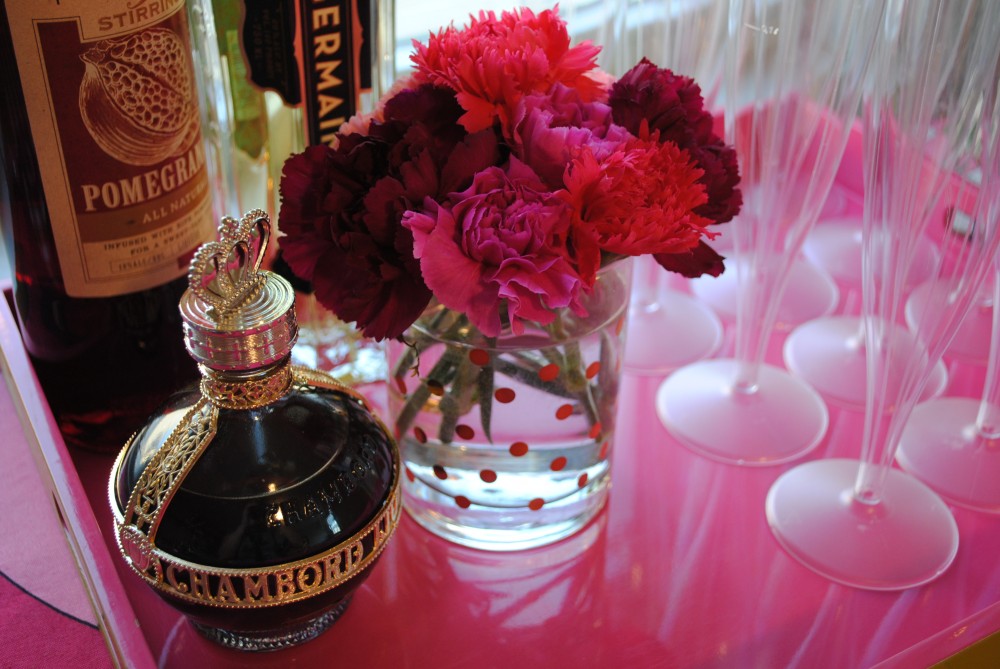 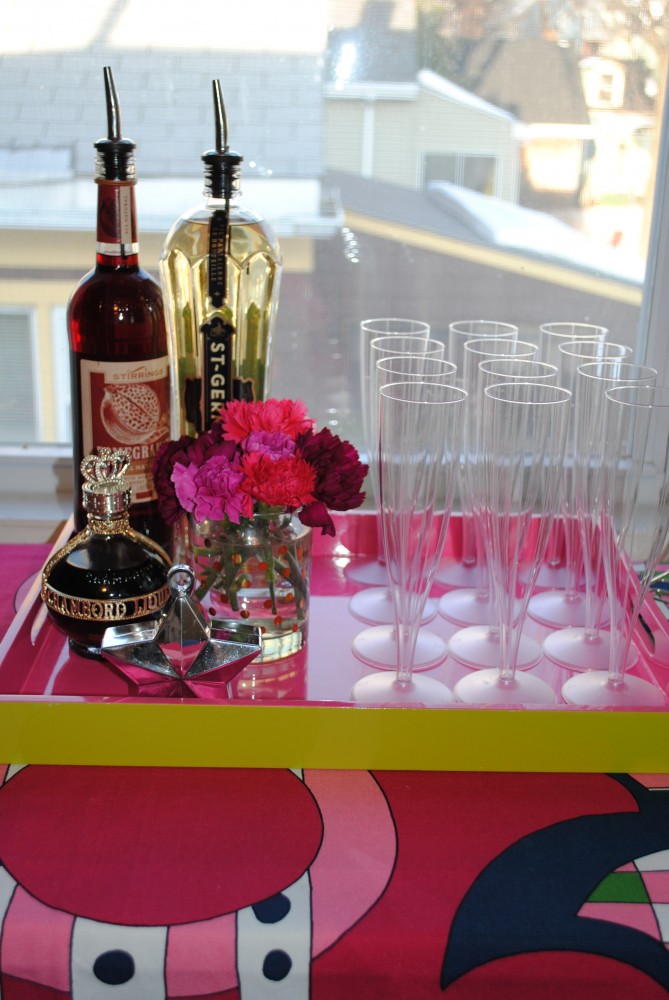 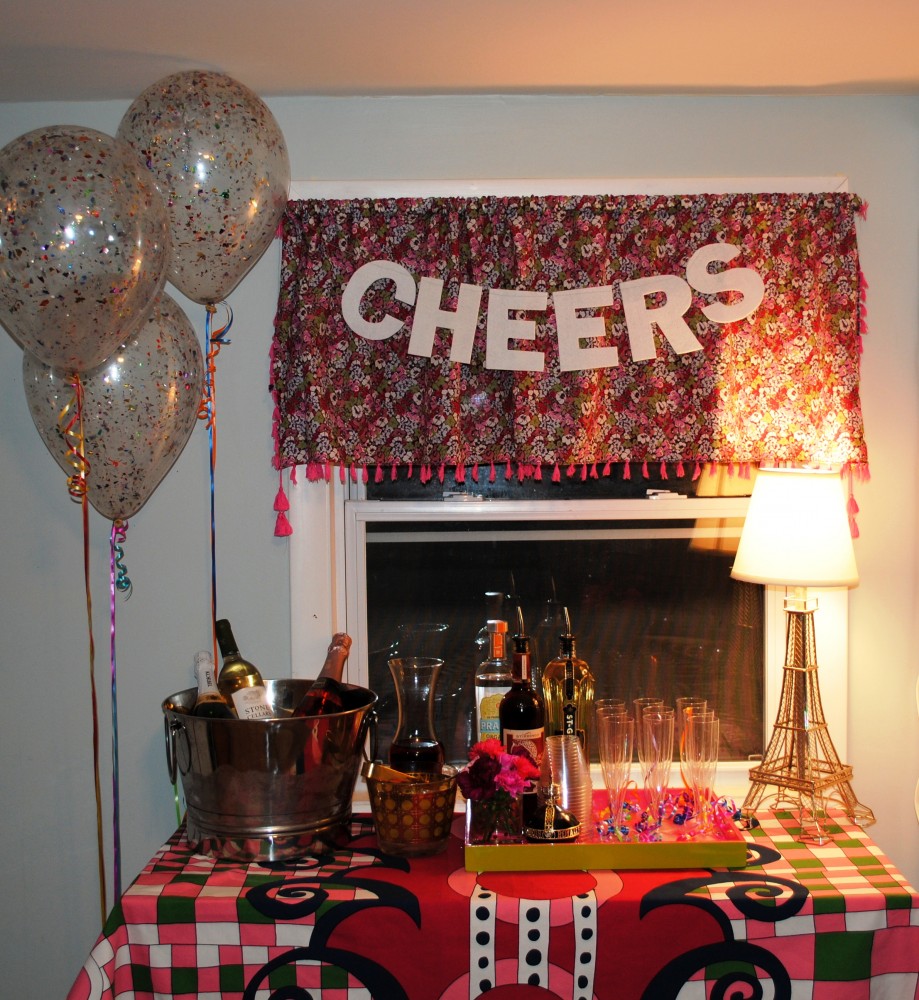 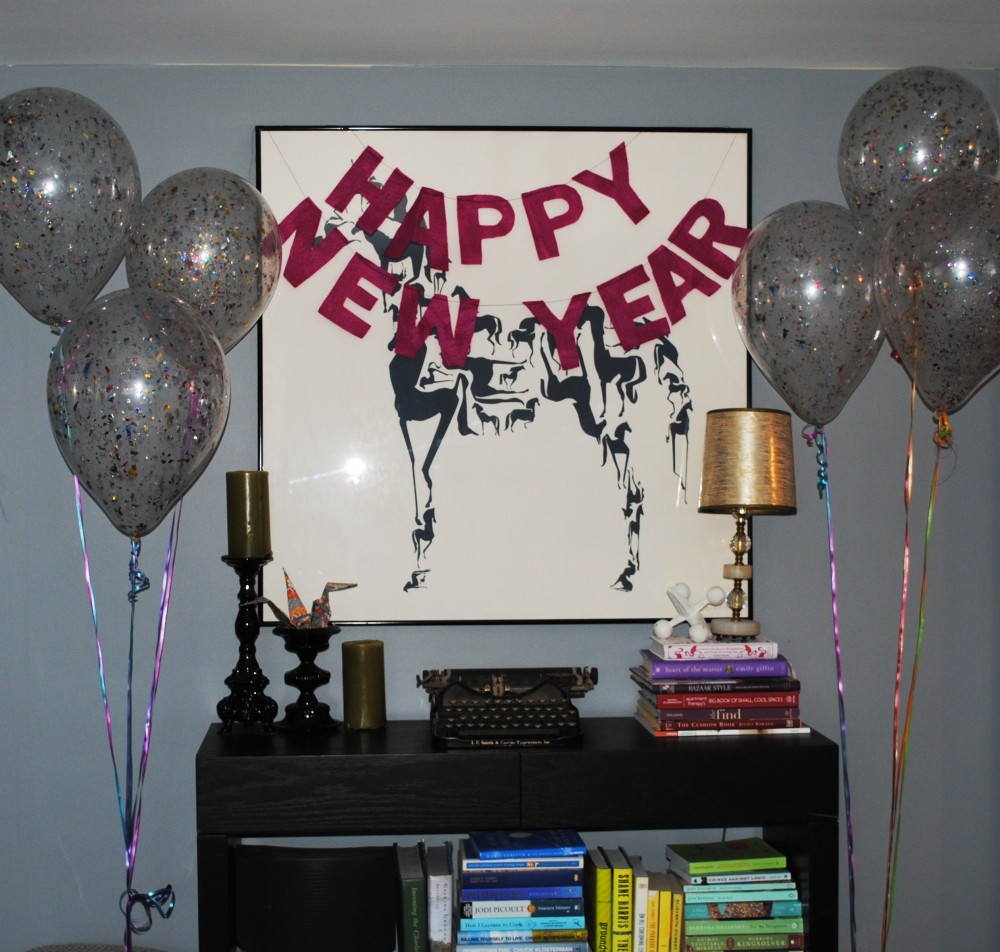 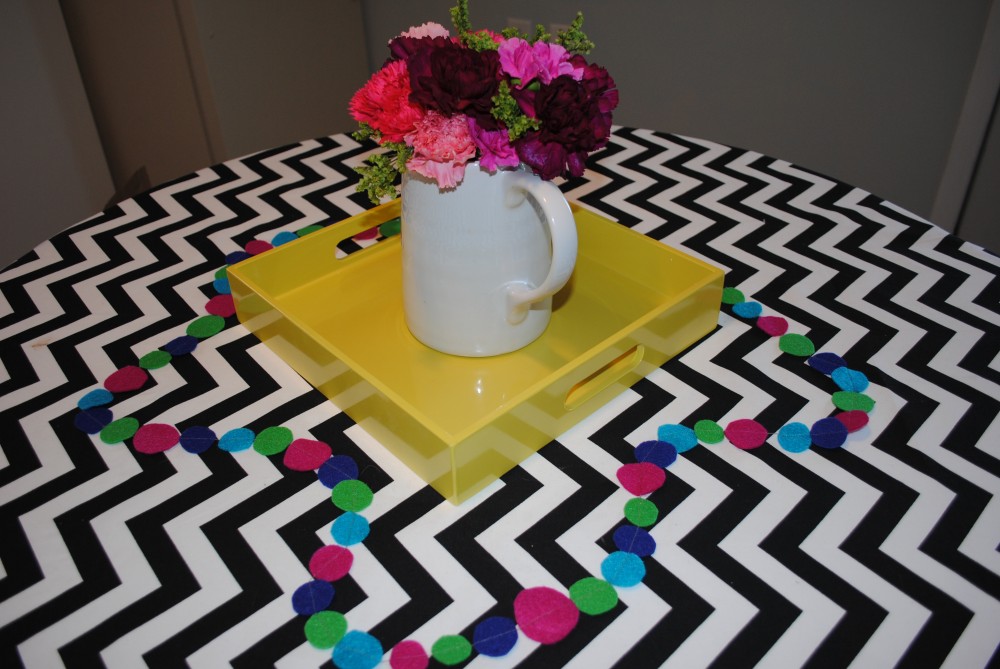 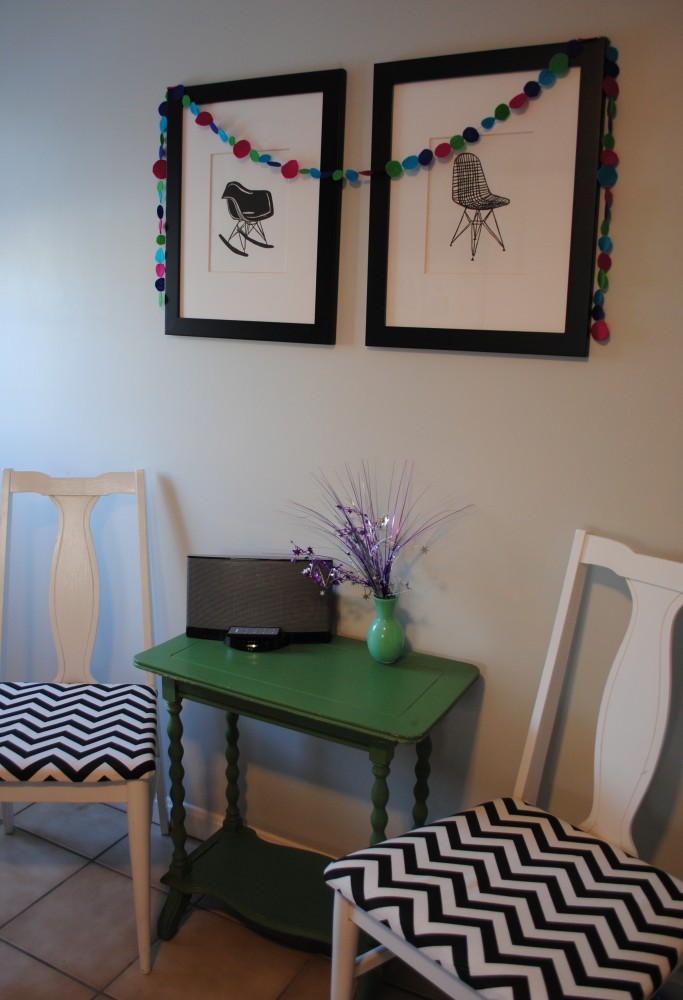 When it comes to entertaining, most of my dishes and glassware are white and clear, then I can have fun with accessories and linens to switch up the theme. I think that gold is the new neutral and is also a perfect backdrop for lots of color combinations too. Plus a touch of sparkly metallic makes them extra festive. 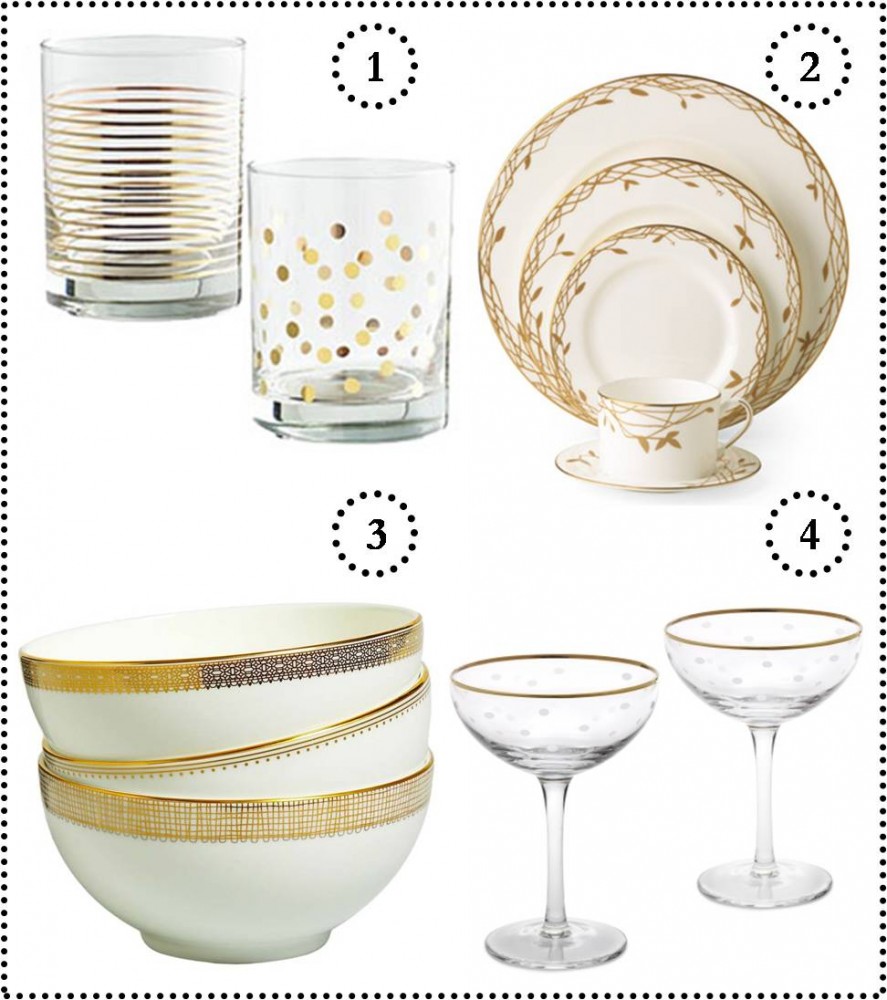 Of course Kate Spade is right on trend, with their champagne saucers and gold place settings (on sale on Gilt!). And I love the cross-hatch pattern on Vera Wang’s serving bowls (also on sale!). Plus, a little elf told me that those striped and polka-dot glasses may be under my tree on Christmas morning… I can’t wait!

A few weeks ago I gave you a sneak peek at some decorations I was making for my friends’ wedding, and I’m happy to finally share the results. 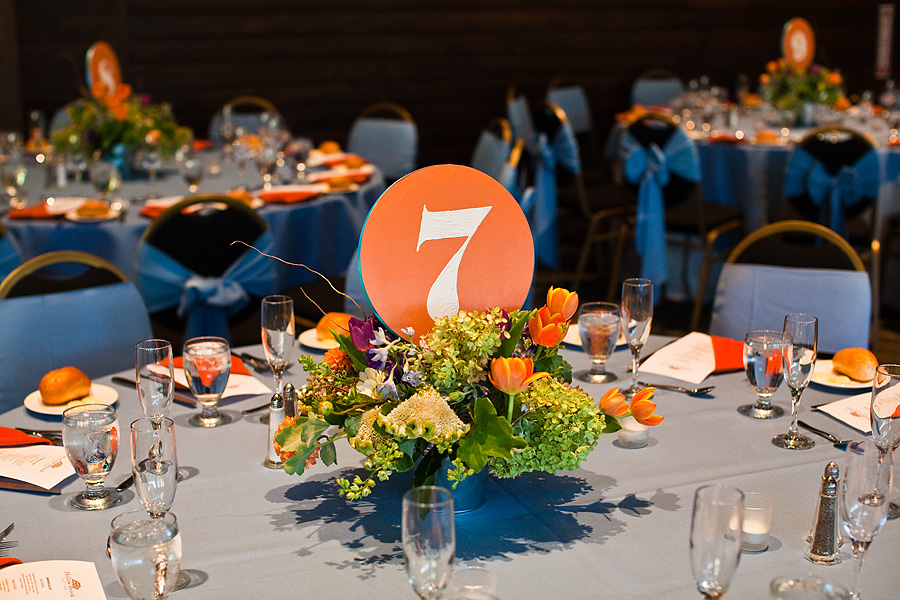 I used some cake rounds, a little paint, and some ribbon to trim the edges to make the table numbers, and they were a nice pop of color to match the blue and orange theme! 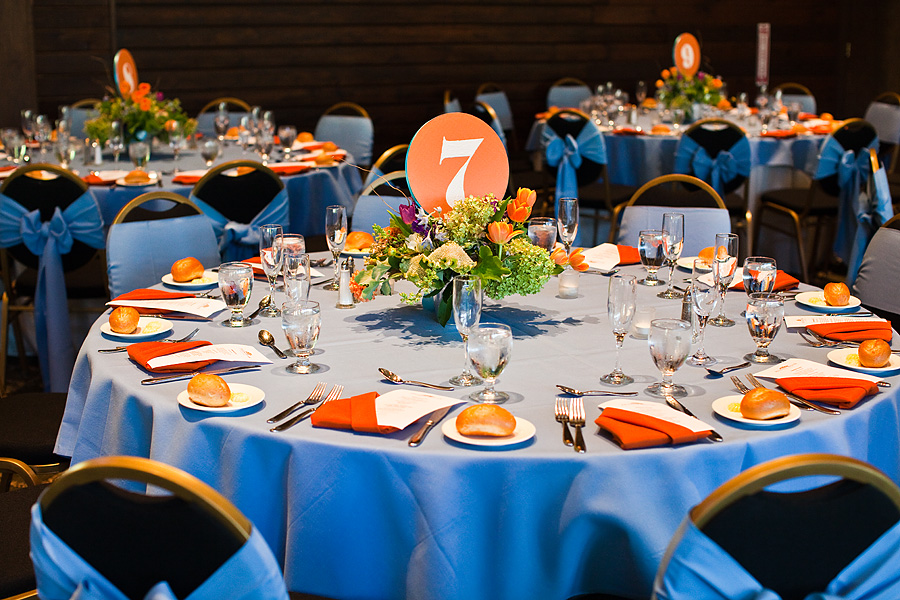 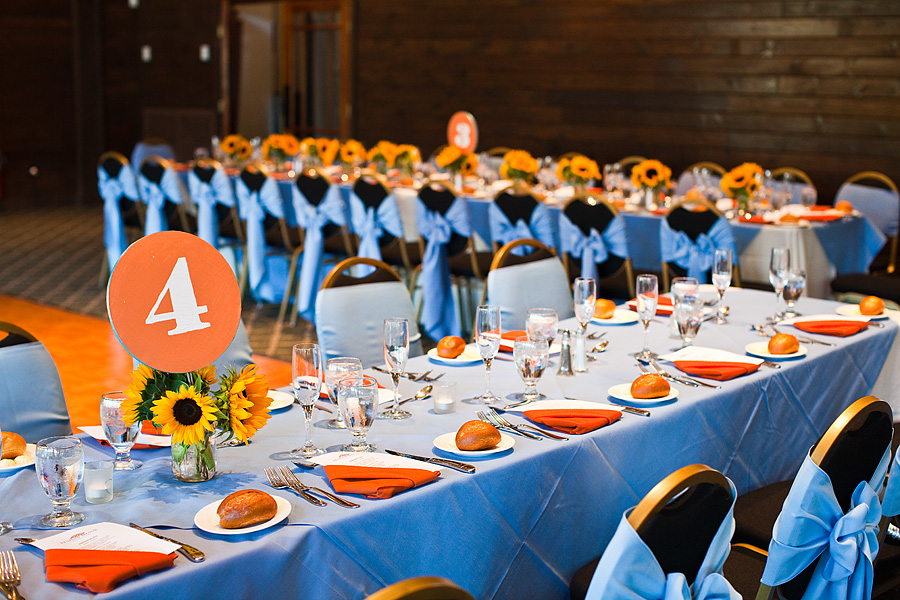 This wedding was absolutely gorgeous. You MUST check out more of the amazing photos here at Bring To Light Photography.

Too pretty for eating.

Eddie Ross is a genius. This table setting is so phenomenal, I would genuinely feel bad eating off those plates. I love it so much, I want to frame it — or at least start scavenging etsy for some French opaline glasses. 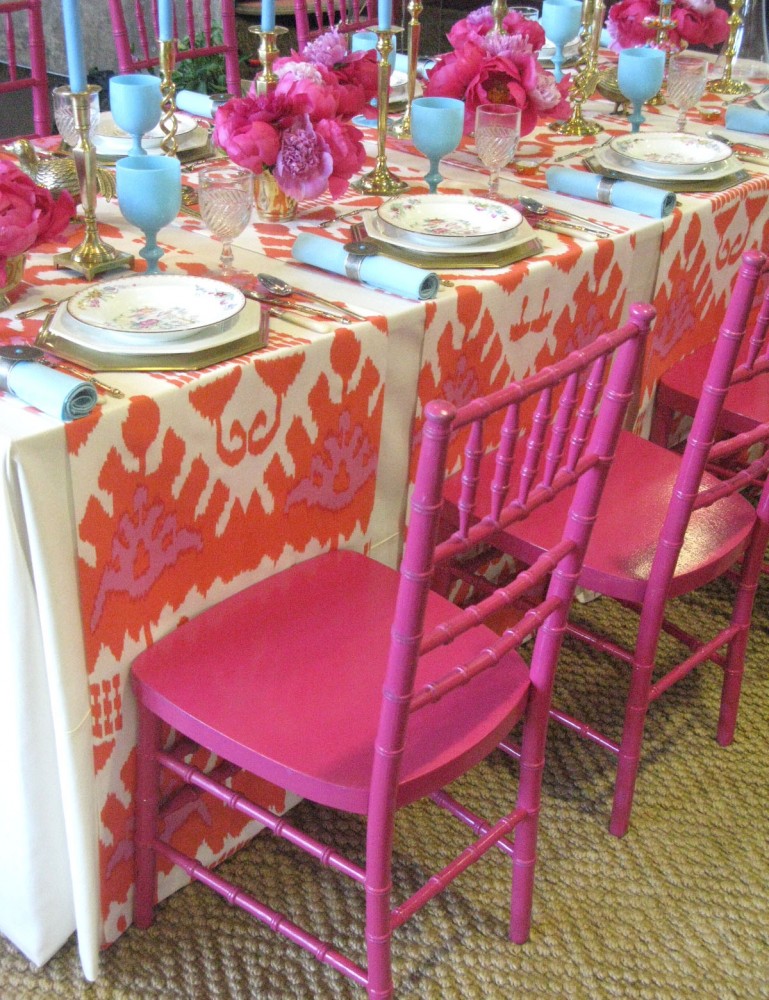 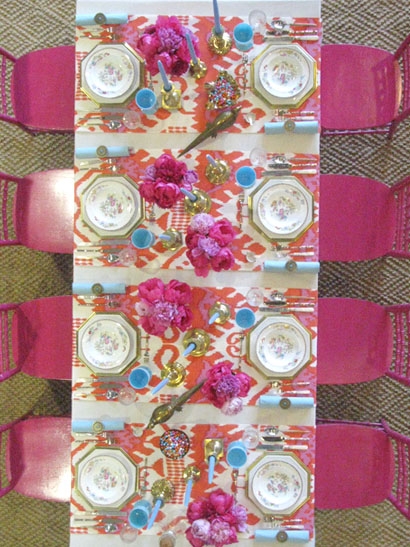 Check out his how-to on his blog! 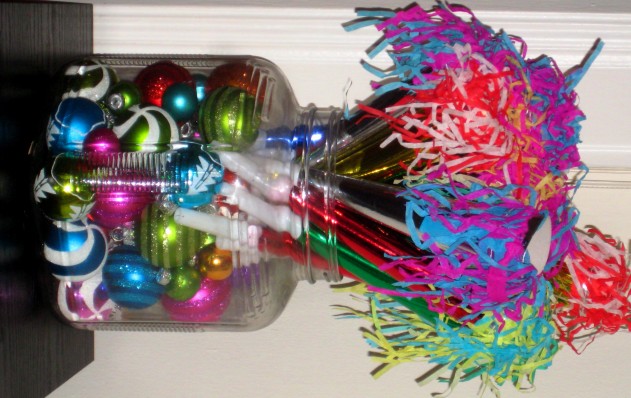 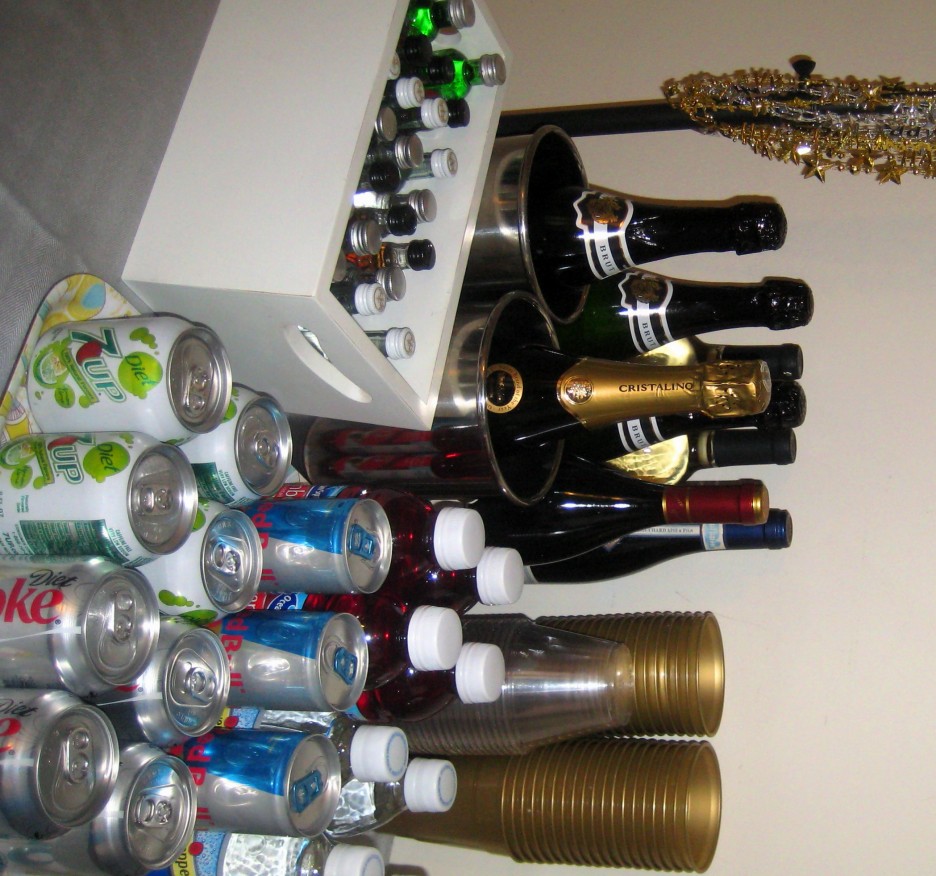 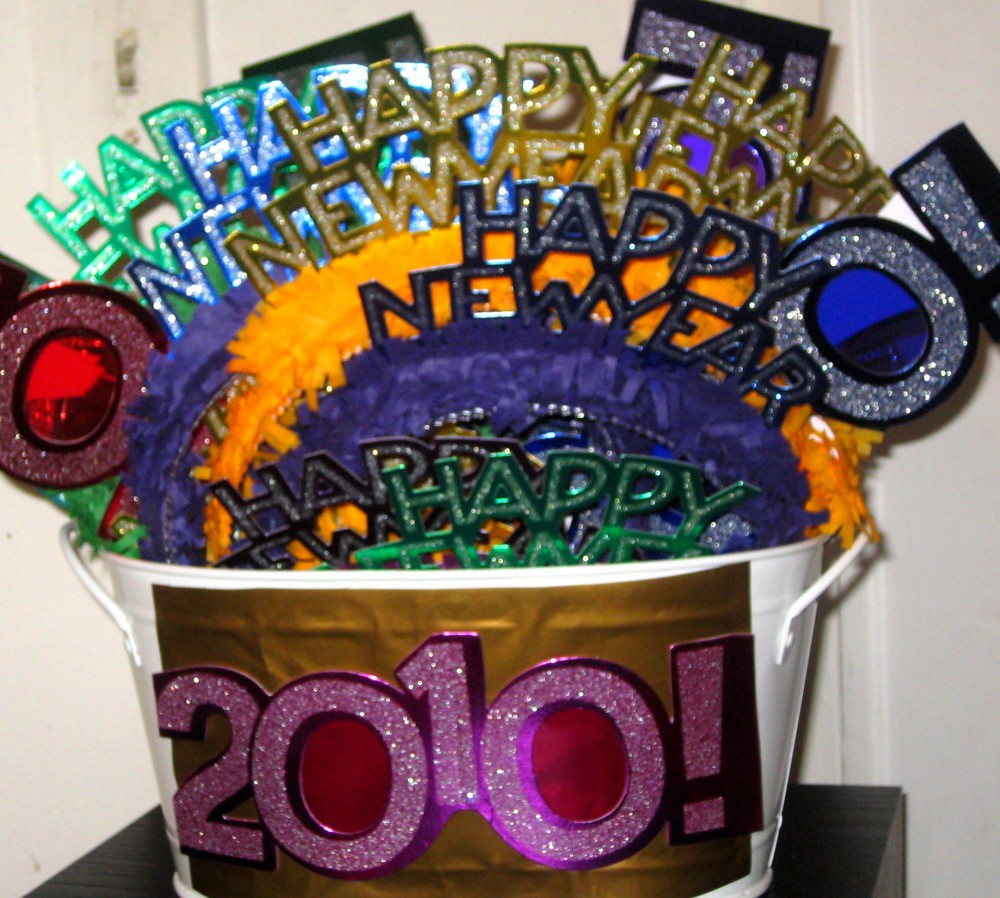 I’m getting really excited for New Years Eve; I’m hosting a party at my apartment for a few of my friends and I’ve been scouring online for ideas. I’m on a budget so I have a few DIY decorations that I will share once they’re in place. In the meantime, here are some of the images that inspired me… 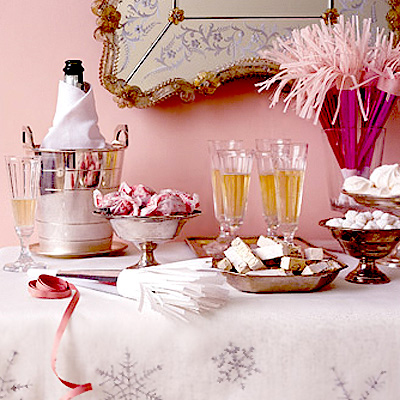 The silverware and pink combination is so classic. 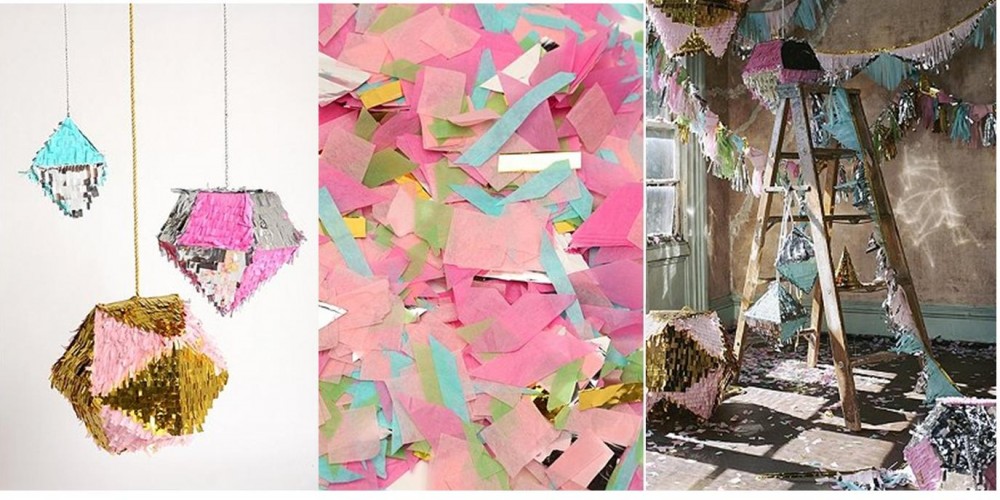 The ConfettiSystem from Urban Outfitters has that punch of 80’s glam that a NYE party needs. 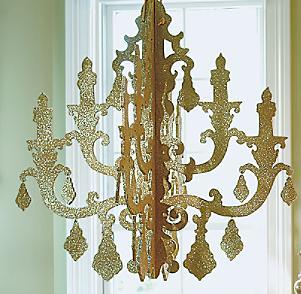 It’s no Times Square, but this faux chandelier would certainly set the mood for the countdown to midnight! (And its on sale!)