How’s everyone doing with their New Year’s resolutions? I have a practice of not starting my resolutions until Mid-January because that first week back after the holidays is just too much of a bummer to stick a diet on top of; and then my birthday rolls in on the 10th (which is usually a long-weekend of celebrations, I like to drag that baby out), so around the 14th-17th I start to feel that urge to ‘start the year off right’ — two weeks late of course! So while I’m getting my head around goals for the year I figured I could at least start the week with some healthier eating.  I made a big batch of these turkey-taco stuffed peppers over the weekend and they’ve been easy to reheat after work for a quick dinner. The lean protein and veggies are a pretty-good-for-you option — I also drizzled a little bit of chipotle sour cream on top — but you can opt to leave it out if you’re watching calories extra closely. Full recipe below! 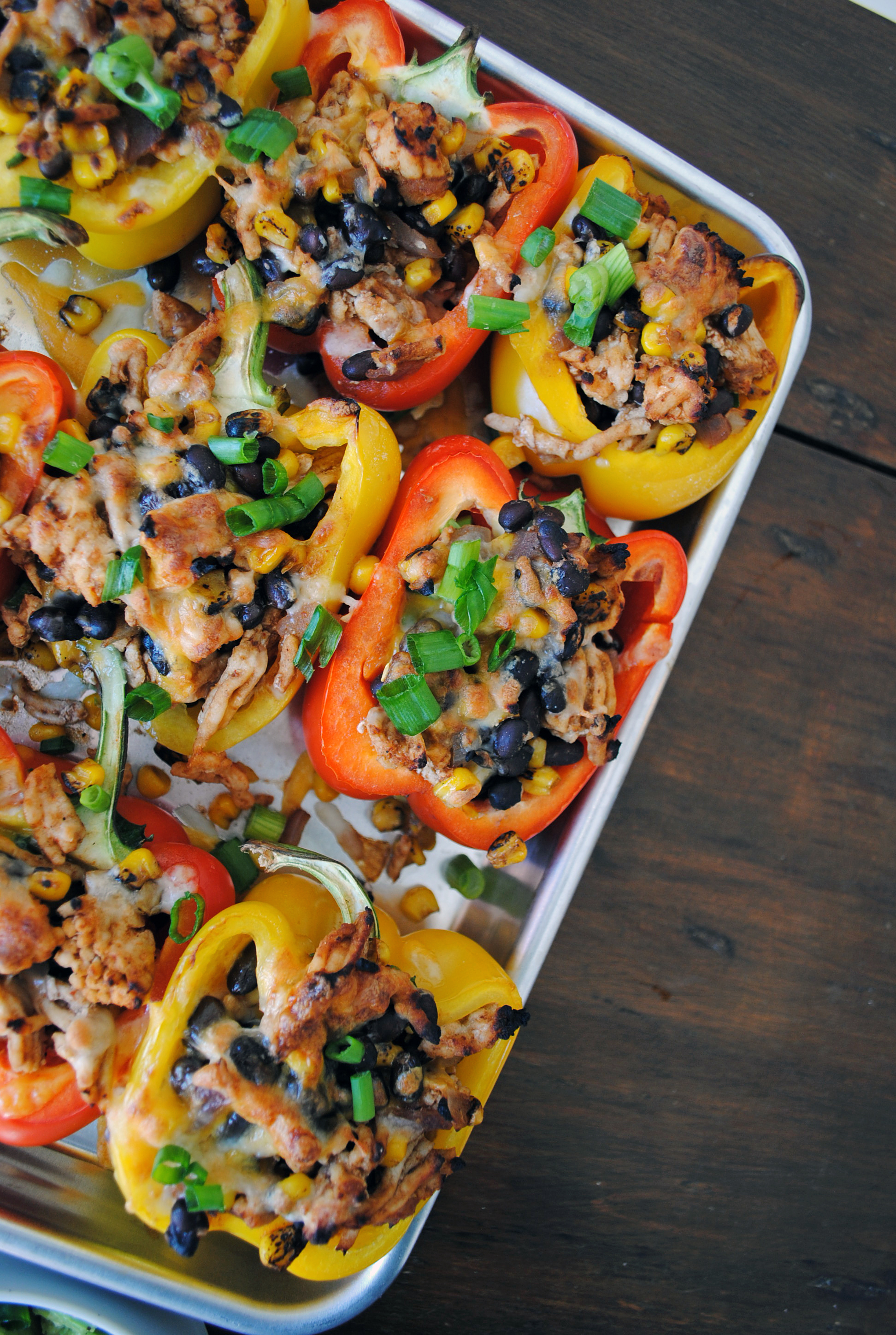 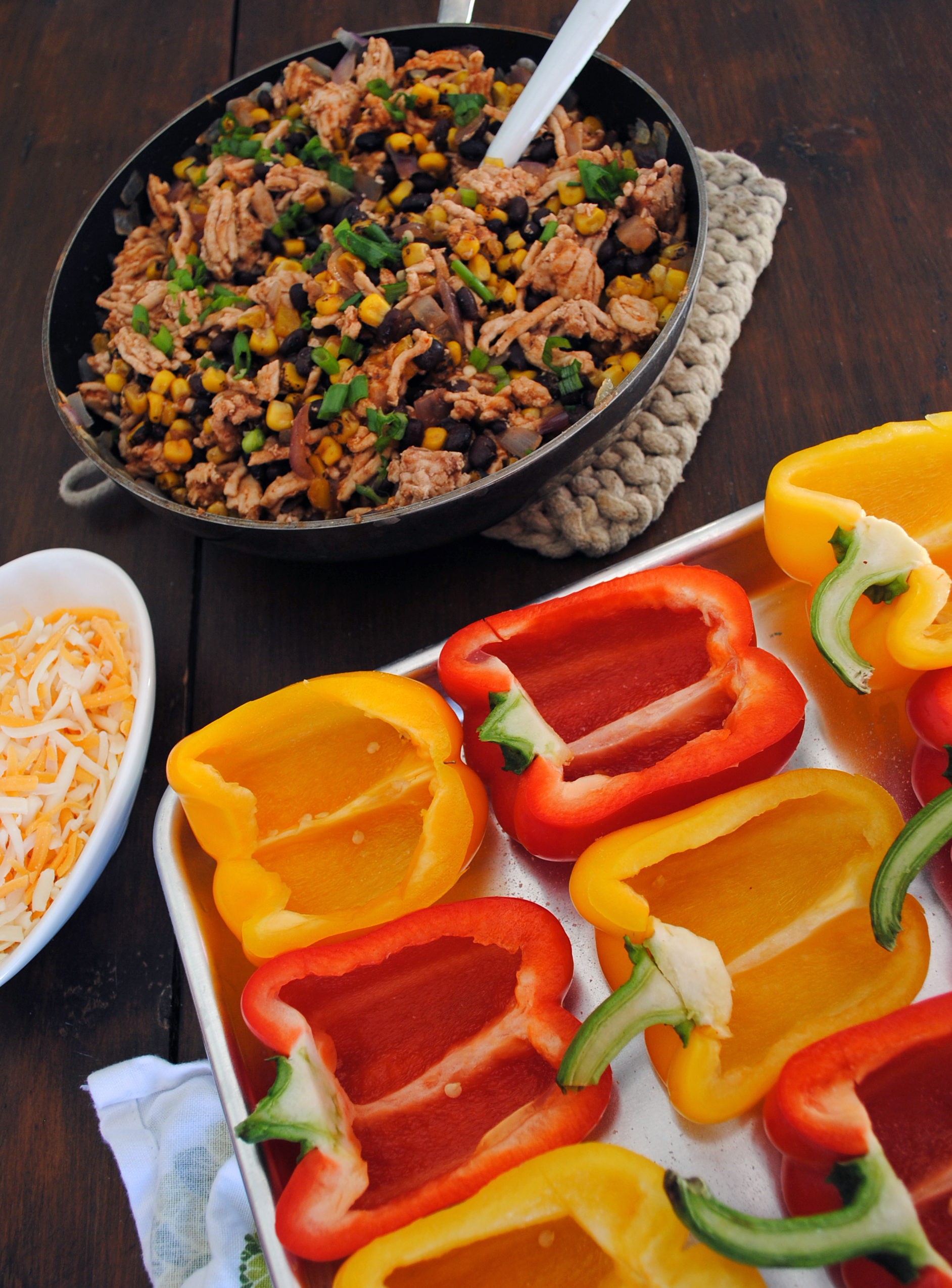 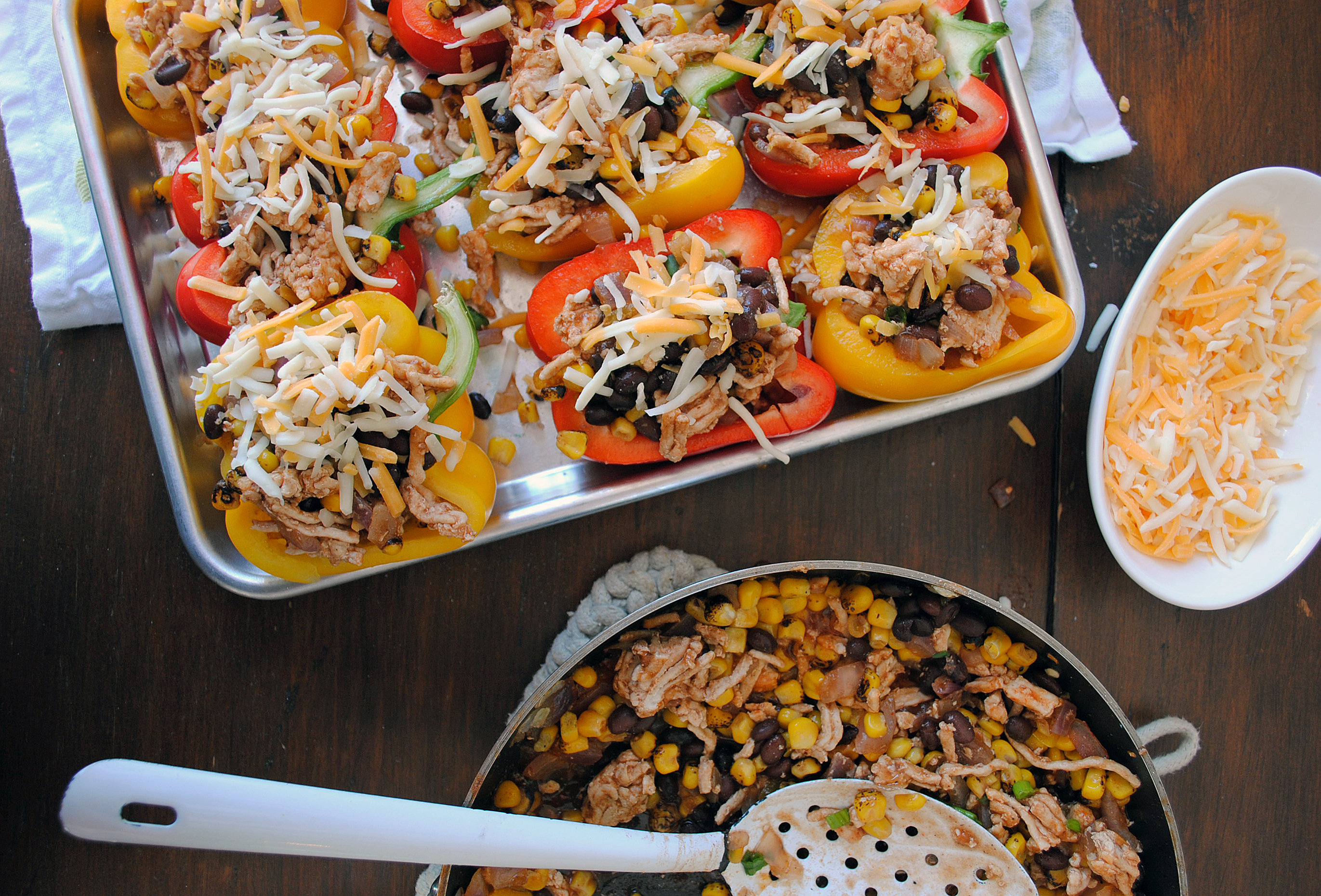 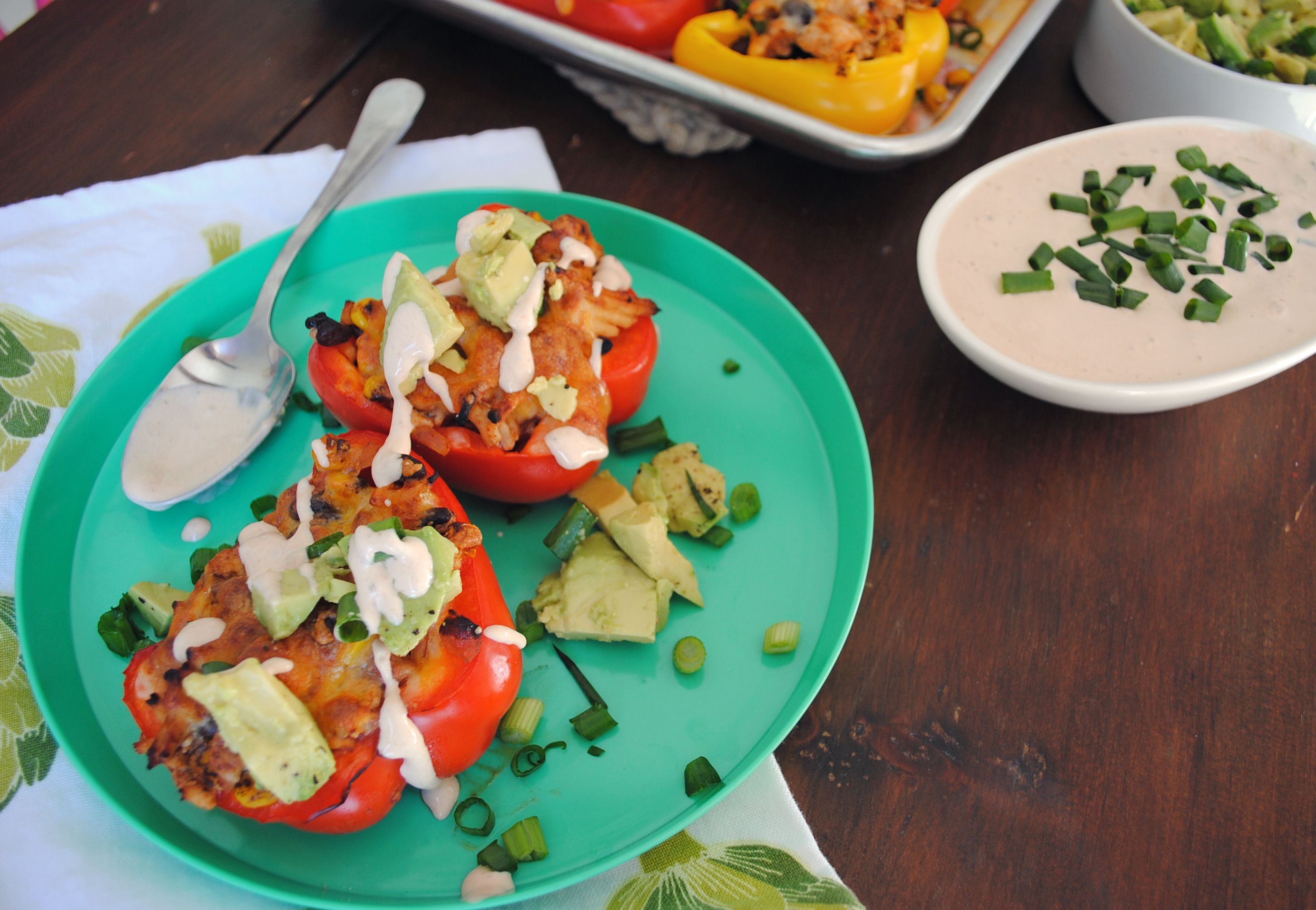 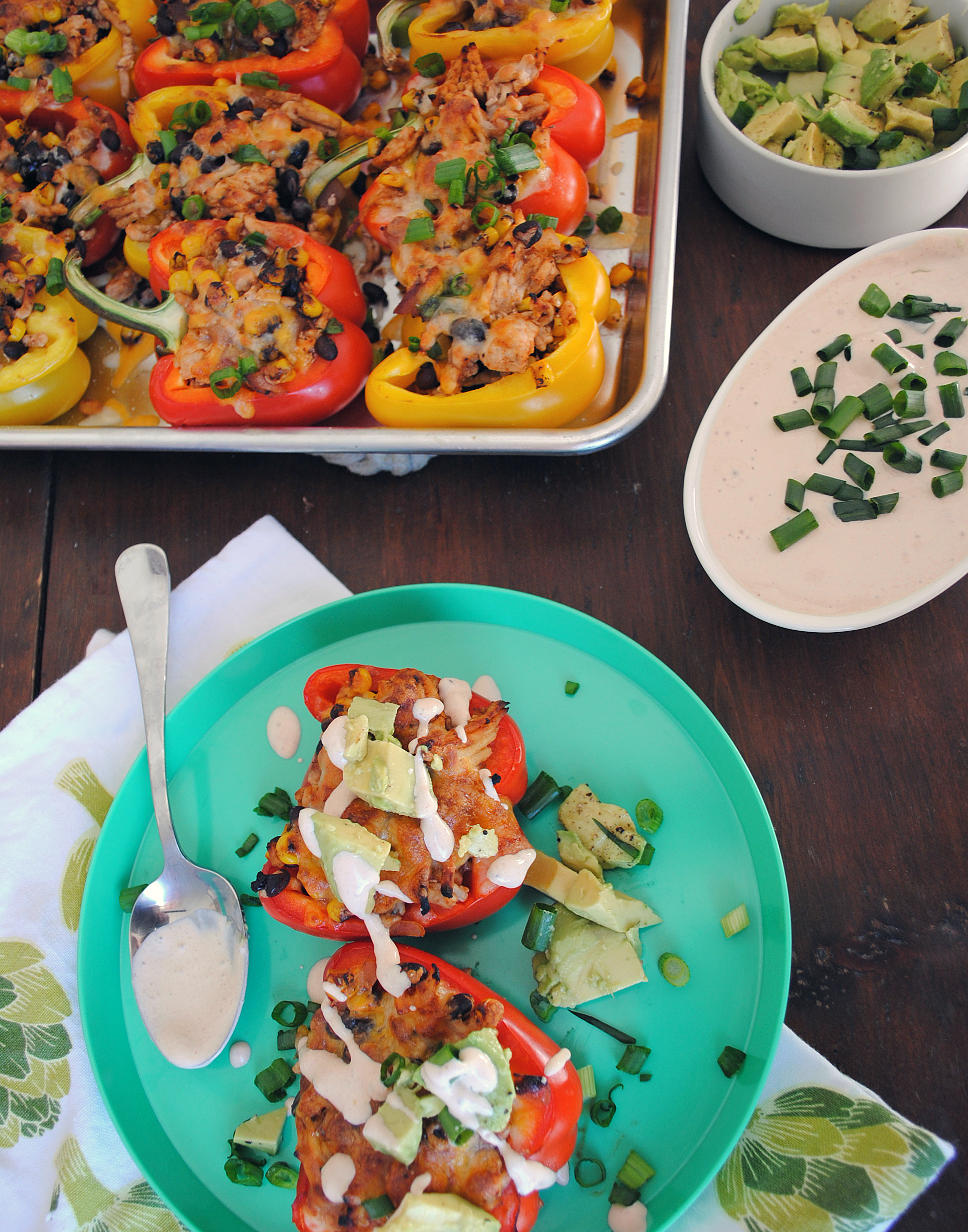